SNA officials told state-run Radio Mogadishu that there was no resistance from the militants during the operation in Barire town and its surroundings.

The three, identified as Abdifitah Mohamed, Osman Omar and Adan Moalim, were charged with extortion and bomb attacks in the region, the radio said.

Their case will be handled by the military court, officials said.

The latest military operation came as al-Shabab intensified attacks on government officials in southern and central Somalia during the country’s ongoing electoral process. 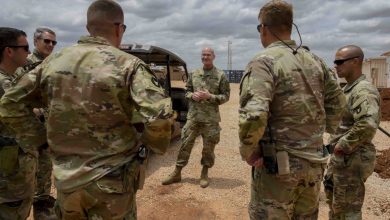 ‘Why now?’ Dismay as US considers troop pullout from Somalia 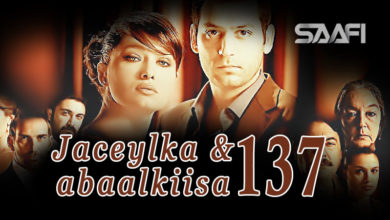 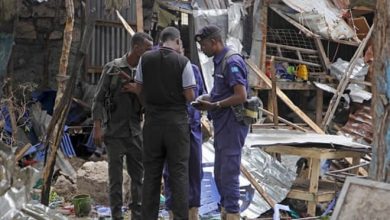 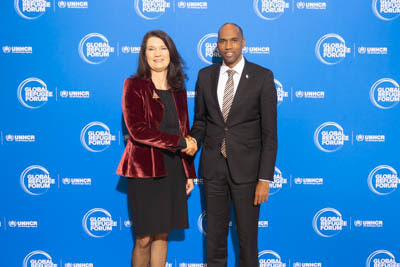 Somalia And Sweden Discuss On The Debt Cancellation Procedure 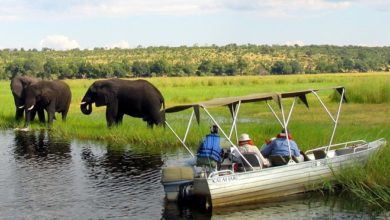 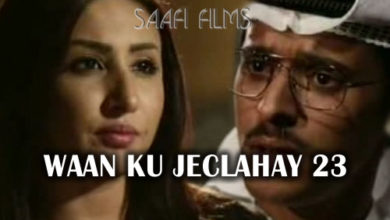