Somalia has the longest coastline of any country on the continent of Africa, and has abundant tuna and marlin resources. Yet, there are no Somali owners of commercial longline vessels.

Fishing by Somalis is mainly conducted on an artisanal scale, with commercial fishing boats owned and crewed by foreigners.

One Somali-American hopes to change that.

Abdifatah Gaal came to the U.S.A. while young, attended the University of Washington, and made a career in IT, working for Microsoft and Northrop-Grumman. Now married with six children, he lives in Virginia and works with the Department of Defense.

He plans to invest his life’s savings in a used Japanese longline vessel, have it sailed to Mogadishu, Somalia, and refit it if necessary along the way – perhaps in General Santos, the Philippines; or in Bali, Indonesia.

The actual fishing operations would be carried out by his younger brother, who lives in the United Kingdom, and by a cousin living in Mogadishu. He expects to start with a Filipino crew and transition to locals as they are trained.

“I’m taking quite a bit of risk, but my license is ready,” he said.

Gall said obtaining his license was facilitated by Somali authorities, who have expressed an eagerness to promote local ownership in the country’s fishing industry.

If and when his vessel commences operations, his would be the first real Somali-owned longline vessel in country, though he said that there have been some recent turnkey deals with Turkey and South Africa in which Somali businessmen have invited foreign vessels for a cut.

Currently , there are vessels of many nations taking fish in Somalia’s exclusive economic zone – with many not properly licensed or controlled.

Somalia, caught for decades in a state of civil war, has paid little attention to its fisheries until recently. Even now, some fighting continues between government forces and the Islamist group Al-Shabaab.

However, with most major fighting stopped, a functioning bureaucracy is beginning to return to the country.

However, in the meantime, Somalia’s different autonomous regions, such as Puntland in the north, issued many licenses to foreign vessels as a source of income while exercising no effective control over their activities, so foreign vessels routinely exceeded their permitted catch quantities.

Other vessels, such as those from nearby Iran, the United Arab Emirates, Egypt, and Yemen, just took advantage of the chaotic situation to fish without a license.

Anger over illegal fishing – which makes it harder for local fishers to make a living – has been cited as one reason some Somalis turned to piracy.

However, recent progress in strengthening the national government, and in enforcement, bodes well for the fishery. The time may be right for Somalis to finally utilize their own marine resources.

A company from Norway, Trygg Mat Tracking, is providing the Somali government with tracking of vessels suspected of fishing illegally in the Somali exclusive economic zone.

Though the country does not have a sufficient navy to actually stop it, the vessels are identified and a report is made to Interpol to prevent the vessels from coming into any port with their catch, or they may be seized when entering another country’s EEZ. Two vessel were seized in this way in the Maldives in January 2018.

Dirk Zeller, a professor of marine conservation at the University of Western Australia’s School of Biological Sciences said the situation in Somalia is changing.

Zeller is also a part of a British Columbia, Canada-based research consortium called Sea Around Us, which has attempted to reconstruct historical fishing data for Somalia in order to make up for the lack of government data.

“Somalia is trying to change and become a responsible international actor, and finally get control and ownership of the marine resources it is entitled to within their own waters,” Zeller said. “These have until now been plundered and stolen by many other countries illegally and without appropriate and correct compensation, including by European and Asian countries.”

For Abdifatah Gaal, who goes by “Abdul” for short, his vessel is only a piece in the puzzle. A lack of cold storage in the country’s ports, and having to create marketing channels from scratch are also obstacles that must be addressed.

Another problem is that, though there has long been some artisanal fishing, Somalia is primarily a nation of herdsmen and they lack skills in modern fishing.

“There is no culture for fishing. Camels and goat farming – that’s our culture. We are nation of nomads,” he said. “If you talk to Somalis about fishing, they laugh at you.”

But Gaal insists that the opportunity is there.

“I heard that a Japanese guy who visited,” he said. “[The man] said, ‘Somalia is the only place in the world where fish die of old age.’” 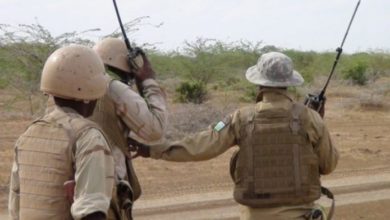 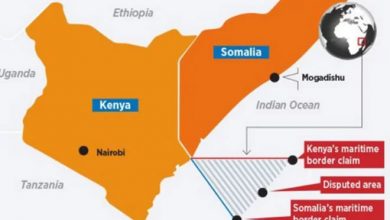 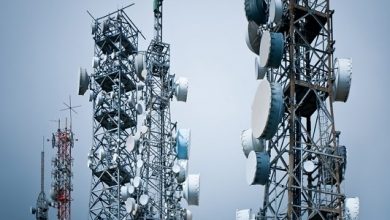 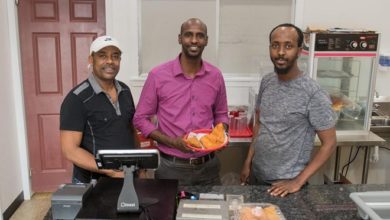 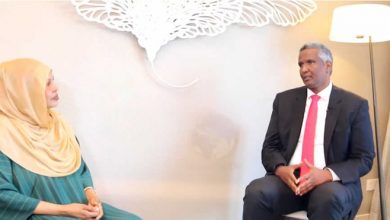 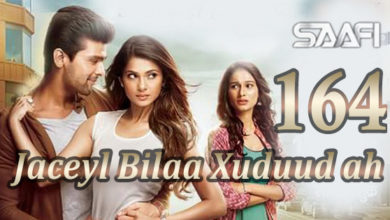