Abdulle said the capture followed an operation by the security forces, noting there was no resistance as Al-Shabaab militants vacated the area following reports of troops’ movement.

The move came amid a security meeting in Mogadishu chaired by President Mohamed Abdullahi Mohamed ahead of an expected offensive against Al-Shabaab.

The president who has also sought increased support from neighboring countries pledged to avenge the Oct. 14 truck bombing, which killed over 350 lives.

Mohamed said Tuesday he would be pushing for the quick integration of federal and state security forces to wage a common front against Al-Shabaab. The group still controls large swathes of the Lower Shabelle region. 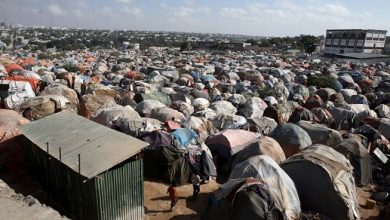 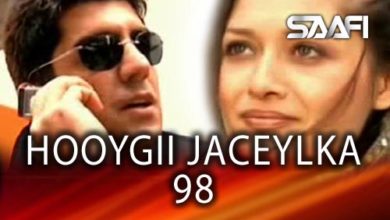 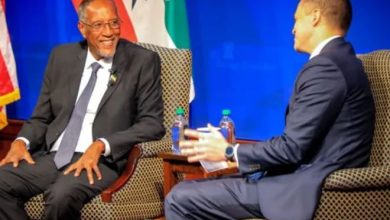 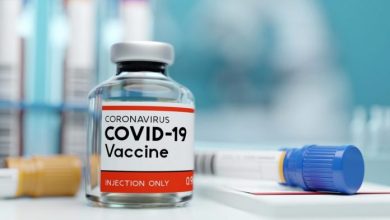 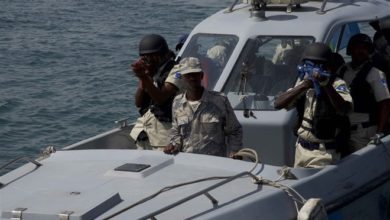 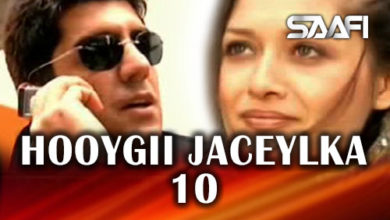