“The terrorists were plotting to carry out a large-scale terrorist attack in Somalia but heroes foiled and arrested number of terrorists,” said the ministry in a statement.

It was not clear how many militants were killed during the latest fighting in Sabid where the insurgents have several bases.

According to security sources, the explosives is one of the largest bombs ever made by al-Qaida allied terrorist group, al-Shabab, saying Mogadishu was the militants’ likely target.

The group which fights to topple the internationally-backed government uses portions of southern and central Somalia to plot and direct terror attacks, steal humanitarian aid, extort the local populace to fund its operations, and shelter radical terrorists 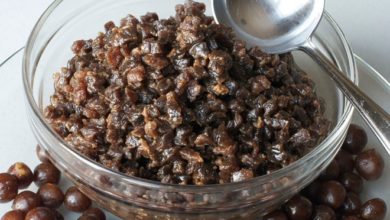 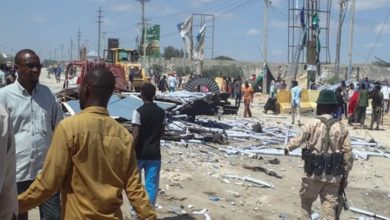 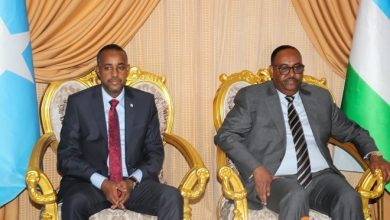 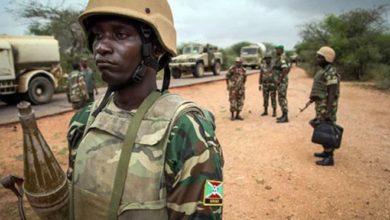 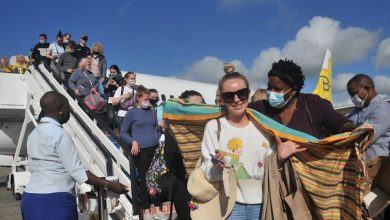 UK warns citizens against travelling to Mandera, Lamu and Garissa 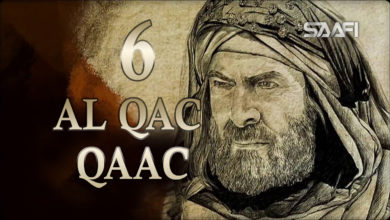