The humanitarian branches of the Federal Government of Somalia (FGS) and the United Nations today launched an appeal for $80 million to provide immediate help for people affected by recent flooding in the country’s centre and south – resulting from the heaviest rainfall experienced in Somalia in more than three decades.

The appeal falls within a broader appeal made at the start of 2018 for $1.5 billion for the humanitarian needs of more than five million people affected by drought and conflict across the country. Early this year, below-average rainfall had been anticipated.

“Unlike in 2017, when funding came in very early in the year to support the famine prevention, less than $370 million has been recorded to date in 2018,” the UN Humanitarian Coordinator for Somalia, Peter de Clercq, said at the launch in Mogadishu of the so-called Somalia Flood Response Plan.

“This is a fraction of what we require to address the existing caseload prior to the onset of the flooding,” he added.

According to OCHA, the moderate to heavy rains across Somalia and the Ethiopian highlands have resulted in increased river flooding, particularly along the Juba and Shabelle rivers, and localized flash flooding. The flooding has led to fatalities, massive displacement, and damage to infrastructure and cropland, compounding an already fragile humanitarian situation.

It adds that more than 750,000 people are estimated to have been affected by the flooding and more than 229,000 are displaced. With the existing $1.5 billion 2018 Humanitarian Response Plan for Somalia, only 24 percent funded, humanitarian partners are unable to support a robust flood response.

Those attending today’s event – the High-Level Roundtable on Flood Response – in the Somali capital included representatives from the FGS, Federal Member States, UN agencies, and other national and international humanitarian partner agencies.

“As climate change risks invariably increase,” he said, “more resources are needed to address the root causes of fragility, chronic poverty and low human development that are affecting the bulk of the population.”

He underscored the need for longer-term investment to build resilience to climatic shocks and to break the cycle of recurrent crises, which are causing much suffering, while also undermining Somalia’s state-building process – comments echoed by the top FGS official present.

“Tackling climate change is working on resilience: long-term programmes, especially in river areas, and in shorter-term periods, trying to respond to the effects of climate change,” Deputy Prime Minister Guled told the round-table. “Nowadays people talk about climate change refugees and, truly, what we are experiencing is displaced people – displaced because of climate change.”

Both Mr. de Clercq and Mr. Guled appealed for increased funding from development partners to support the delivery of much-needed assistance to flood-affected communities.

Funds are needed to help mitigate the effects of flooding in affected regions, where response priorities include services in camps for internally displaced persons (IDPs), the provision of emergency services in schools, food assistance to displaced communities, and health and nutrition in flood-affected areas.  Other priority areas include the provision of transport to deliver humanitarian assistance and family protection, as well as the provision of shelter, water, sanitation and hygiene facilities.

The flooding comes against the backdrop of ongoing efforts to address the effects of previous consecutive drought seasons which left at least 5.4 million people in need of humanitarian assistance.

The first half of Somalia’s Gu rainy season, which started in March, has recorded an unprecedented amount of rainfall, comparable only to heavy rains last witnessed in Somalia in 1981.

According to the Flood Response Plan, more devastation is likely to take place, if the heavy rains continue. The plan notes that although the full impact of the flooding is yet to be established, the rains have impacted on communities that are already vulnerable, due to ongoing conflict and previous drought conditions.

The plan also notes that when the waters recede, the rainy season could offer an opportunity for agricultural and pastoral communities previously affected by drought in the regions, to reduce food insecurity. 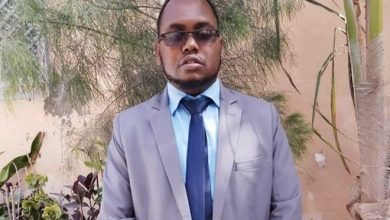 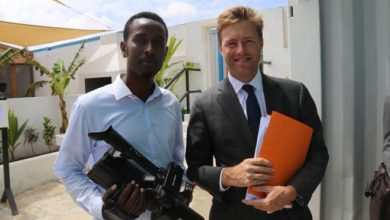 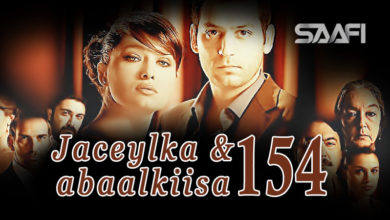 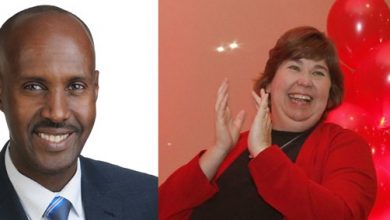 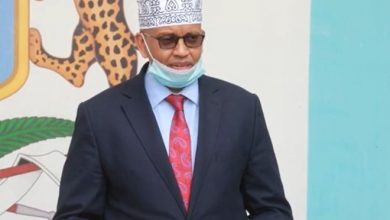 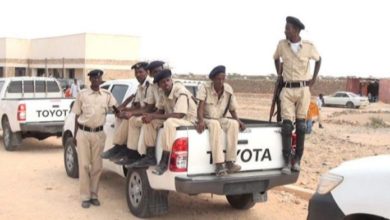