The Committee to Protect Journalists (CPJ) on Friday called on Jubbaland authorities to immediately release Sabir Abdulkadir who was arrested on Thursday.

Warsame who works for London-based Somali Cable TV was arrested by the security forces in Kismayo while interviewing members of public about President Mohamed Abdullahi Farmajo’s first anniversary in office, according to General Director of Somali Cable TV.

“The arresting and detaining Sabir Abdulkadir for simply doing his job as a journalist is outrageous. He should be immediately released without and free to continue reporting in the public interest,” Angela Quintal, CPJ Africa program coordinator said.

Jubbaland Information minister, Alinur Ali Adan told CPJ that the journalist was in “safe hands” and will be brought in court tomorrow (Saturday).

The minister did not detail the charges against the journalist. 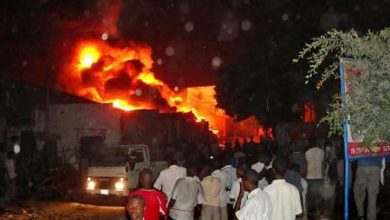 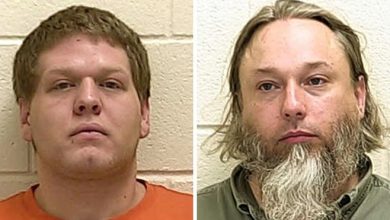 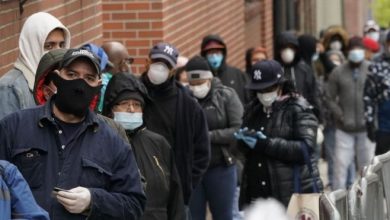 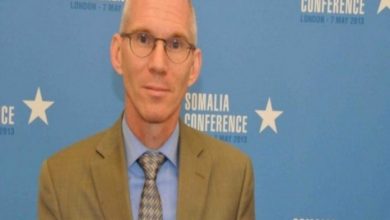 Statement On The Second Anniversary Of 14 October Bombing In Mogadishu 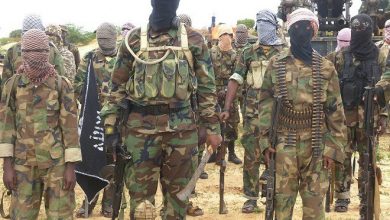 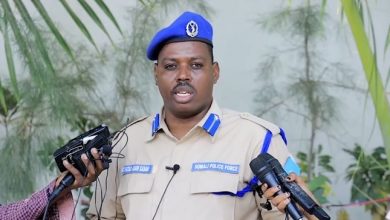