Authorities in the Somali semi-autonomous region of Puntland should conduct a swift and thorough investigation into the killing of journalist Jamal Farah Adan and hold those responsible to account, the Committee to Protect Journalists said today.

In the evening of March 1, two unidentified men shot and killed Jamal outside a shop he ran in the northern part of the city of Galkayo, according to media reports and separate statements published by two local press rights groups, the Media Association of Puntland and the Mogadishu-based Somali Journalists Syndicate.

On his Facebook account, where he posted political commentary and reporting, Jamal had previously said that he received threats from the Al-Shabaab militant group. After the killing, Al-Shabaab announced on its radio station, Radio Andalus, that it had killed Jamal for opposing the group, according to news reports and a recording of that broadcast, which CPJ reviewed.

In a statement posted on Facebook, Puntland’s regional president, Said Abdullahi Deni, whose government controls the northern part of Galkayo, condemned the killing and directed security personnel to arrest the perpetrators.

“Even in the face of threats and operating in one of the most dangerous environments for journalists in the world, Jamal Farah Adan maintained a fearlessly critical voice in his commentary. His killers must be held to account,” said CPJ’s sub-Saharan Africa representative, Muthoki Mumo. “It is encouraging that Puntland authorities have committed themselves to investigating this attack. They must ensure that the process is swift and thorough, as part of a broader fight against impunity in attacks on Somali journalists.”

Jamal had worked as a journalist since the 1990s, variously as a radio reporter, editor, and media manager, at outlets including the privately owned stations Radio Daljir, Radio Garowe, and Radio Galkayo; more recently he had published most of his work on Facebook, according to those rights groups’ statements as well as Abadir Abdulkadir Elmi, president of the media rights group the Federation of Somali Journalists (FESOJ), who knew Jamal personally and spoke to CPJ via messaging app.

In recent years, Jamal published commentary and reports on two separate Facebook pages that have about 5,300 and 14,500 followers respectively.

Jamal’s recent posts included commentary about Somalia’s electoral crisis , in which he was critical of federal President Mohamed Abdullahi Mohamed Farmaajo, and interviews with local taxi drivers upset about the depreciation of the local currency.

Jamal was also critical of Al-Shabaab; in a December 28 video , he urged residents of Galkayo to rise against the militant group and claimed that local officials had conspired to help some militants escape justice; in that video he also said that an unidentified militant had threatened him in a phone call, and vowed to avenge himself against any member of the group who tried to kill him.

In a January 2 Facebook video , Jamal claimed to have survived an assassination attempt by a member of Al-Shabaab, saying that he had captured the attacker and handed him over to the police. He also said he would find Al-Shabaab’s operatives in Galkayo, and urged local residents to assist police in stopping attacks.

In the Radio Andalus clip reviewed by CPJ, a presenter accused Jamal of being an apostate, of spying on the Muslim community, and of inciting residents of Galkayo against Al-Shabaab. The presenter’s allegations were interspersed with recordings said to be of Jamal, in which he spoke out against the group.

Mumin Abdi Shire, a police commander in the region who spoke to CPJ via messaging app, said that police had made progress in their investigation and intend to issue a preliminary report on the case on March 7.

10 Dead In Bombing At Restaurant In Somali Capital 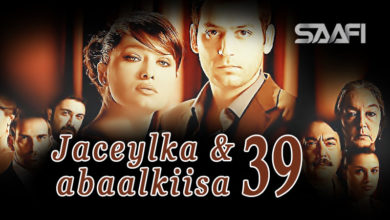 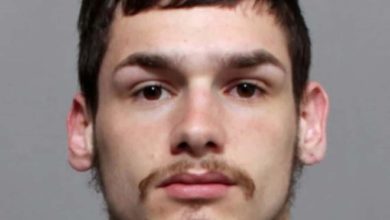 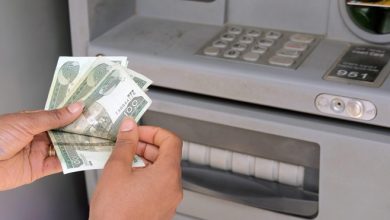 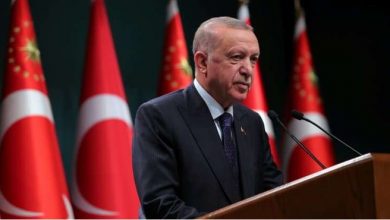 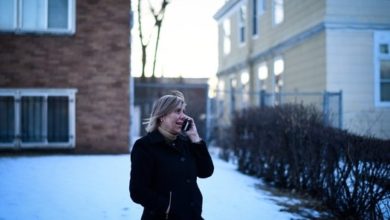 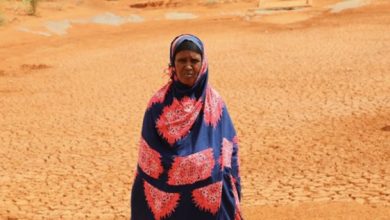