A delivery driver who discussed attacks on the Queen and Tottenham Hotspur fans has been found guilty of attempting to join the Islamic State terror group.

Somalian Aweys Shikhey, 38, led a double life and dreamed of travelling to take part in violent jihad after moving to Tottenham, north London.

The IS fan tried to raise money for his trip by applying for various loans, securing £10,000 from Barclays for a “wedding”, jurors were told.

He borrowed more money from his boss on the pretext of visiting his two wives and children in Holland and Kenya, the court heard.

All the while he had been in regular contact with a woman in Norway who applied to IS to become a jihadi bride, the Old Bailey heard.

Shikhey was arrested at Stansted airport in May last year before boarding a flight to Istanbul, with an onward route planned into IS-held territory.

His terrorist mindset was revealed in encrypted chat on Threema and Telegram with a fellow Somalian in Kenya.

Abdirahman Idris Hassan’s computer had been examined after he was arrested for alleged terrorism offences in September 2016.

The pair talked about killing the then prime minister David Cameron and “the old woman Elizabeth”, in apparent reference to the Queen.

Shikhey told Hassan three or five people were needed to “carry out a bloody attack” and it would be best to find AK47s and other automatic weapons.

In reference to White Hart Lane, home to Tottenham Hotspur football club, he added: “They could have been taken to Stamford Hill and when people leave from their game.”

The defendant also told Hassan there were “a lot of Jews” in the area of Stamford Hill in north London and said it was “good to shoot them live”, the court heard.

Shikhey, who has a Dutch passport, denied preparing terrorist acts on or before May 23 last year but declined to give evidence in his defence.

A jury at the Old Bailey deliberated for a day to find him guilty.

He adjourned sentencing until March 15 for a report on his dangerousness.

Commander Dean Haydon, head of the Met’s Counter Terrorism Command, said: “To his friends and colleagues Shikhey was, on the face of it, leading a normal life here in London.

“But unbeknown to them and to his wife and family in Holland, he was a supporter of Daesh and had for about a year been planning how he could leave the UK and travel out to join Daesh.

“Thanks to the information we received from the Kenyan authorities and the good work here by my detectives thereafter, we have been able to thwart his attempts and stop him from joining Daesh and committing terrorist
acts over there.” 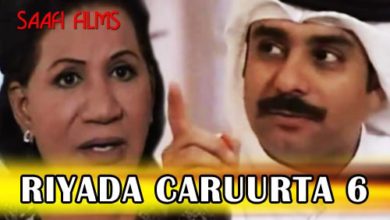 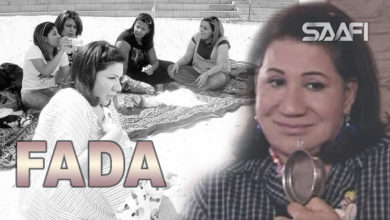 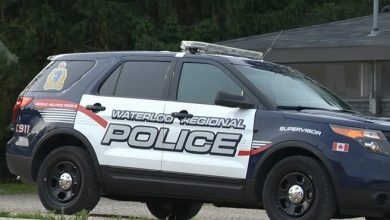 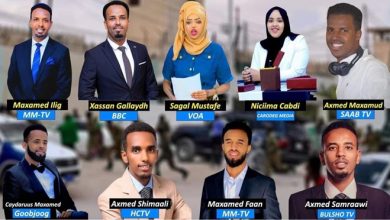 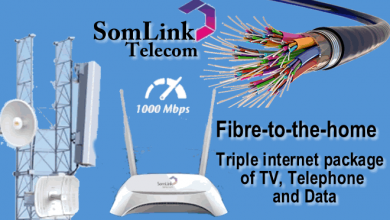 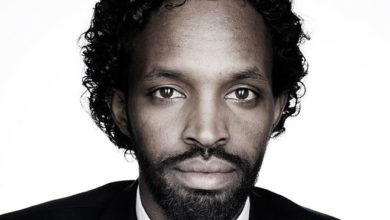 Somalia national to be honoured by Queen Elizabeth for shunning tribalism