About 100 Somali Al-Shabaab militants on Sunday stormed a village in Kenya’s coastal Lamu region where they “lectured” frightened villagers.

The militants flushed out Ishakani villagers from their houses and preached to them radical teachings at the border village between Kenya and Somalia.

According to witnesses living in Ishakani, the militants joined other Muslim faithful for prayers in the mosque in which they lectured them before escaping into Somalia.

Lamu County Commissioner Gilbert Kitiyo confirmed the incident on Sunday evening, saying that they got information and sent officers to pursue the militants.

Kitiyo confirmed that a group of between 60 to 100 suspected Al-Shabaab militants invaded Ishakani village on Sunday.

“However, within 30 minutes, we had already sent out a special team of KDF (Kenya Defence Forces) to pursue the terrorists. Our officers are pursuing the criminals who suspected that our security team must be following them,” Kitiyo said.

The government official reiterated that the national government is aware of the militants’ threats and are working towards weeding out the Al-Shabaab group from Boni forest which he said continues to be their base of operations.

He further said that KDF from the local camp together with the special squad are hunting down the militants in Boni forest.

Austria's Muslims fear being cast as threat to security 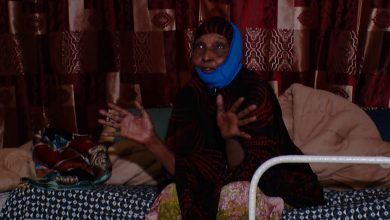 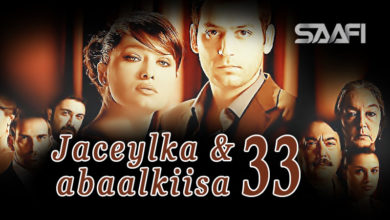 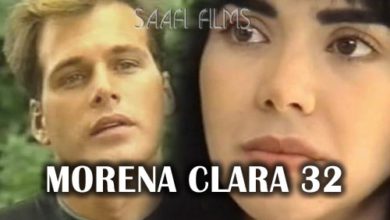 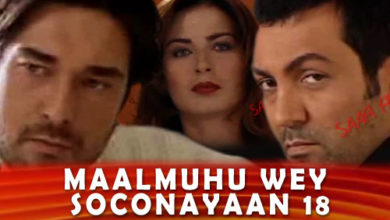 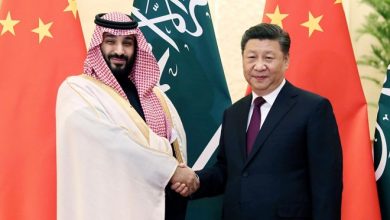 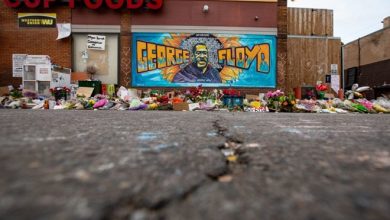