The Somali National Army (SNA) has killed a senior al-Shabab operative and arrested two others in an operation in the Middle Shabelle region, a military officer confirmed on Monday.

Abshir Mohamed Mohamud, SNA commander for Unit 3, told military radio that the army conducted a planned operation on Sunday along the road linking Balad and Jowhar towns in southern Somalia and inflicted casualties on the militants.

“Our forces killed a senior Shabab commander who was in charge of planting landmines in the Middle Shabelle region,” Mohamud said, adding that the forces also killed Mohamud’s bodyguard and apprehended two other senior Shabab leaders in the operation.

Somali government forces have intensified operations against al-Shabab in southern regions, but the militants still control some rural areas in those regions, conducting ambushes and planting landmines.

How One Pediatrician is Trying to Reduce Neonatal Deaths in Somalia 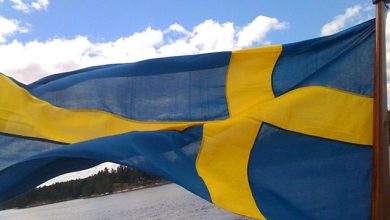 ‘Most at Home’: Somalis Prouder of Sweden Than Swedes – Survey 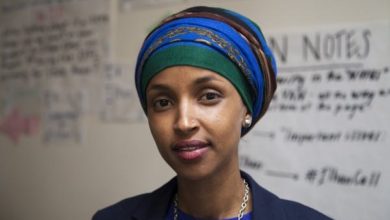 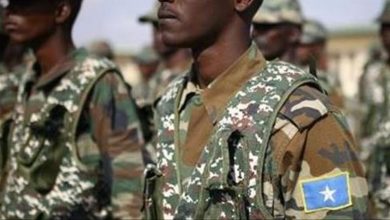 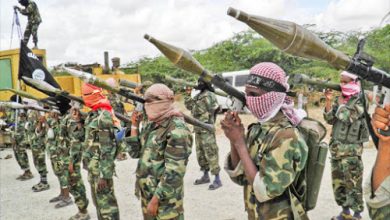 Al-Shabaab at loggerheads with Somali clan over tax 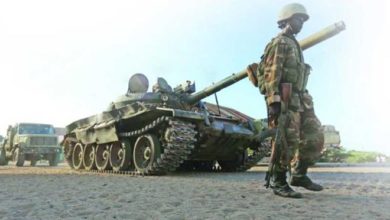 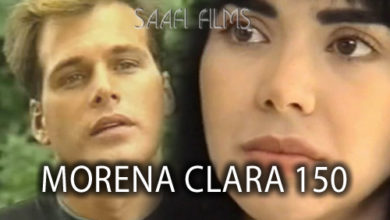