Abdirisak Adan, 22, lost all his school books in the floods that struck Beletweyne in southern Somalia, leaving him and his seven-member family displaced.

He is one of the 1,000 or more students in Beledweyne who missed the planned government-administered Unified National Examinations due to be held in early May. These exams are crucial for gaining entrance to university.

Abdirisak, who was in form four at Sheikh Mohamed Maalin secondary school, had to leave everything behind when they moved quickly to higher ground at Buundo-weyn on 25 April, just 10 days before the exams that he hoped would usher him into university.

Abdirisak said he had been studying hard and is extremely worried that he will not be well prepared when the exams are rescheduled later on.

The flooding Shabelle river displaced people including students from all four districts of Beledweyne. Most of them are now internally displaced in El-Jalle, 12 km north east of the town, either camping out or living with relatives like Abdirisak’s family. All the schools closed after they were flooded by the river water.

One of the schools has subsequently dried but all the classrooms are clogged with slippery wet mud.

Middle school students like Miski Ali Elmi, 17, also missed their final exams that pave the way for before joining secondary schools. Miski and her family are now living with relatives in El-Gaal area. She said she managed to protect all her books and has been using the extra time to study. She is ready to return to school as soon as they are asked to come for the exams.

The director of the Formal Private Education Network in Somalia (FPENS), Professor Ahmed Dhaqane, said 14,000 students in 10 schools in Beletweyne have been out of classes for a month and half due to the floods.

Professor Dhaqane noted that the students will be able to sit for the exams when the floods subside and normal life resumes. They will communicate to the students the new schedule and the dates of the exams. 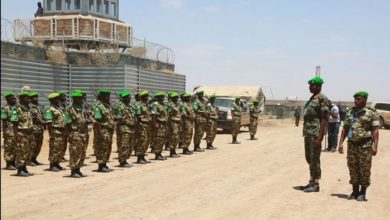 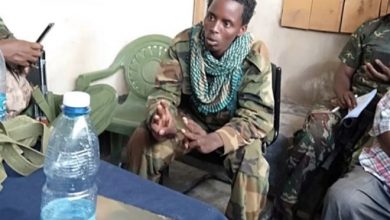 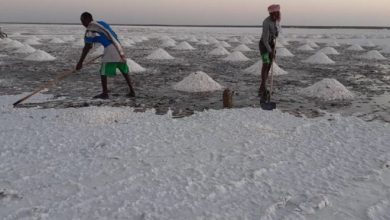 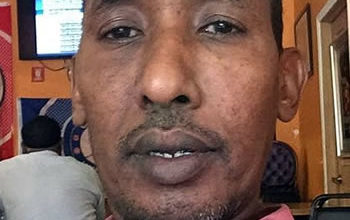 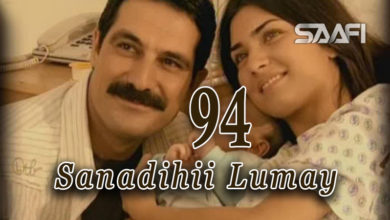 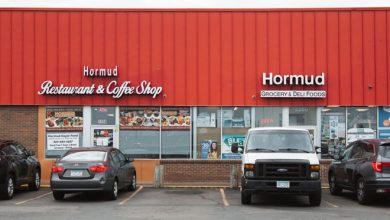