Ismail* and Jamal* from Dobley, Somalia, are close friends. They both used to be gang members, a common practice by young men in some parts of the country.

“We used to be low-level gangsters, peddling illegal goods, getting into fights of all sorts and generally available for hire or even volunteer to take part in clan fights. I would then escape home and face non-stop trauma alone,” recalls Ismail.

Many young people have grown up experiencing conflict and poverty. Somalia continues to face multiple crises, including the coronavirus pandemic, floods, desert locust, conflict and protracted situation affecting internally displaced persons (IDPs). Avenues for the youth to obtain an education and gainful employment opportunities are limited, and opportunities to engage politically, economically, or socially remain low or nonexistent.

To serve and save young people like Ismail and Jamal, UNFPA Somalia has partnered with a local non-governmental organization, Somali Lifeline Organization (SOLO), to carry out an initiative to build the capacity of the youth in Dobley for them to participate in building sustainable peace and seek youth inclusion in the electoral process. This comes when the four-year electoral cycle process is ongoing.

Young people in Somalia have been one of the worst afflicted groups to suffer intergenerational historical exclusion. Participation of young people in decision making has been challenging due to issues related to clan and cultural affiliations, gender, age, illiteracy, and poverty, among other factors, including the domination of elders in the political system.

The presidential and parliamentary elections planned to conclude in November 2021 have traditional elders, civil society leaders and regional authorities selecting a federal map of 101 delegates from each state, who then will elect representatives to parliament.  Regrettably, perceptions of exclusion of youth remain widespread in an already fragile environment where youth are a critical segment of the population, and their voices need to be heard if peace is to be sustained.

The initiative with SOLO has mobilized key youth and elders in Dobley town to participate in an inter-generational dialogue and capacity building forum on building and sustaining peace. The same forum provided an opportunity for youth to advocate for their inclusion in the ongoing electoral process.

Ismail and Jamal decided to quit gangsterism after participating in a community mobilization meeting by SOLO.

“We realized that failure to maintain peace puts us at a further disadvantage. We don’t want to face a rough transition to adulthood due to multiple social, economic and political exclusion,” explains Ismail.

Jamal says the young people who have participated in the capacity building initiative have gained a lot of knowledge on the peace building forum. “Some of us are now reformed, and the forum has affirmed that I am on the right path to productive adulthood. We are now actively participating in maintaining peace in the town.”

SOLO also facilitated an outreach movement to reach out to the wider community on the role of youth in building peace in the run-up to the elections and beyond and participation in the electoral process itself.

“Our target was mostly youth, but we are now going the extra mile also to reach other people so that our message on peace can be widely heard,” said Mohamud Mohamed, a peace building volunteer in Dobley.

During the workshops, participants discussed their rights, the role of youth in peace building, shared views on how they could raise awareness among fellow youth on participating in the electoral process and the importance of resilience in the face of political challenges.

“I was so clueless about my rights before as a young person and at the same time as a young woman; this training is making me consider to even vie for a political position. I feel very motivated. We have also received advice from elders, most of whom take part in selecting contestants,” says Rahma Aden, one of the youth participants.

“I was born amidst chaos and I have not experienced much about unity of purpose for the youth. But my eyes are now open to the fact that regarding peace building and the electoral process, united we stand, divided we fall,” says Rahma.

Elders called for unity among youth to achieve their objectives and advocate for their right to political participation. Participants agreed that it is important for the youth to come together, avoid clannism, and maintain unity to fully participate in the electoral process.

“The positive roles that youth can and do play in building peace and promoting inclusive election and development or helping their families and communities during and after war and violence, are insufficiently acknowledged,” said Abdi Ore, a peace building consultant.

“With support from organizations like UNFPA, young people have often initiated and led their own programmes. These have included initiatives to provide basic services, promote dialogue on peacebuilding, increase economic and political participation, and engage in advocacy and protests to bring about social and political change,” he adds.

According to the Population Estimation Survey for Somalia (PESS), seven out of every 10 Somalis are younger than 35, approximately 81.5 percent of the population.

“We as youth in Dobley, we are very united and now speak with one voice when it comes to peace building because we understand that we are the face of not just tomorrow but even today,” says Khadar Hussein, another young person who attended the capacity building sessions. 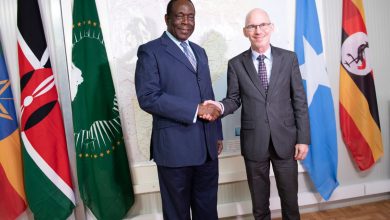 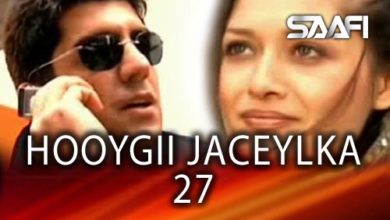 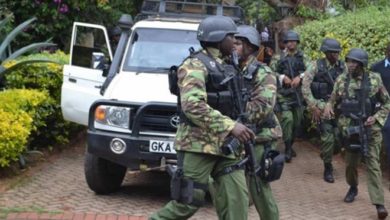 Kenya an exception to failure of US military aid in Africa, study finds 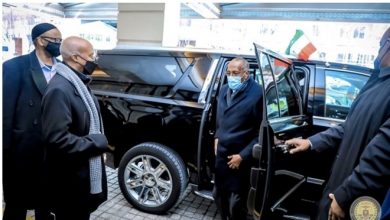 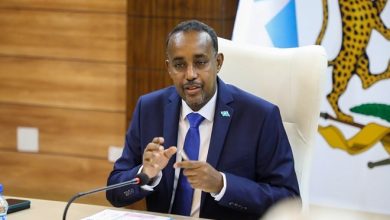 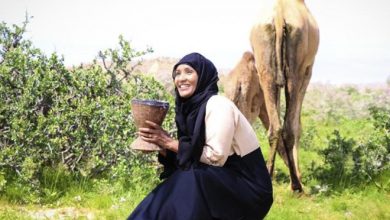