Early this month, Somali leaders agreed a joint counteroffensive against Alshabaab after the militants killed over 350 people in truck bombing at Zoobe street in Mogadishu.

The troops overpowered the militants and took control of a training base.

“The Somali forces and AMISOM troops attacked the village from three directions, the militants were forced to flee, the troops have secured the control of Alshabaab’s Abiikarow training camp and now the situation has returned to normalcy,” said Mohamed.

In recent weeks, Somali forces have been carrying out operations to flush out Alshabaab militants from Lower and Middle Shabelle regions.

Alshabaab once controlled most of central and southern Somalia but has lost nearly all its territory over the last six years to Somali forces backing by AMISOM troops.

The group wants to impose its own radical brand of Islam on Somalia and had carried out deadly attacks and assassinations against Somali officials and foreign troops in the country. 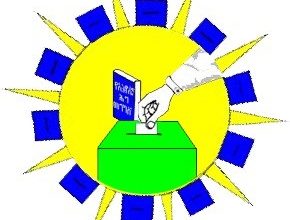 Ethiopia to Use Electronic Voting System in Next Elections 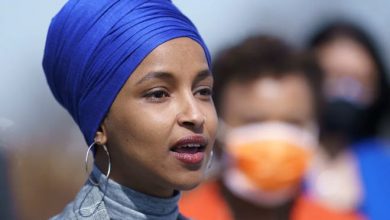 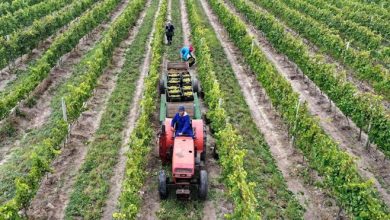 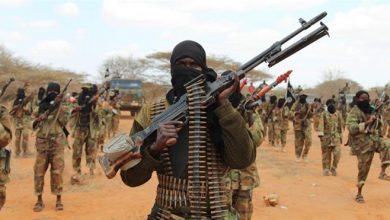 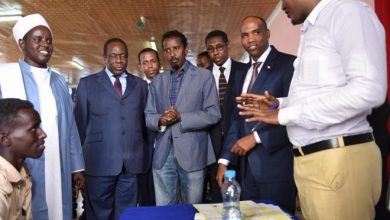 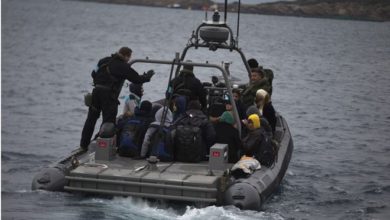