The Somali government has signed $80m grant deal with the World Bank (WB).

Funds from the deal penned in Mogadishu on Wednesday, will go towards the Horn of Africa state’s development projects.

Dr Beyle stated that the World Bank welcomed the Somali government’s efforts in restructuring the economy.

“That is why the World Bank has initiated a grant amounting to $140 million,” he said.
The minister added that the “$80m being signed today has been approved by the bank’s board”.

Dr Beyle further noted that the World Bank grant and another signed in September with the European Union indicated that Somalia was regaining the partnership with the international community.

Ms Bird underlined that the World Bank was satisfied with the efforts of the Somali government in meeting the requirements for debt forgiveness.

According to a European Union (EU) dispatch, a September EU delegation to Somalia signed three contracts worth $22.6 million to support stabilisation and local governance across Somalia.

In another dispatch in September, the European Union said it had approved $116 million in its first-ever budget support to Somalia’s government. 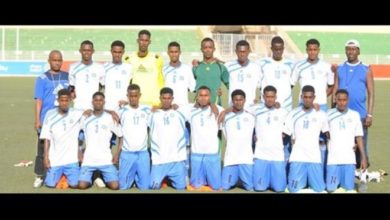 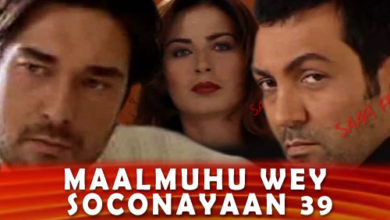 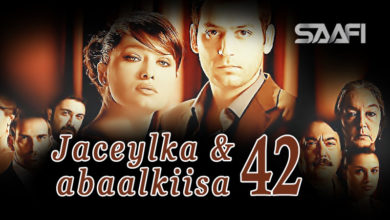 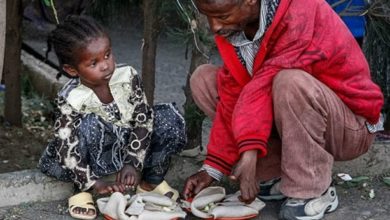 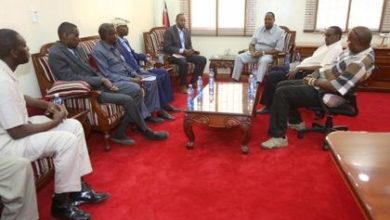 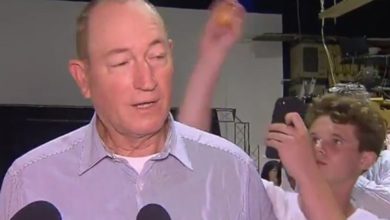