Somalia’s Ministry of Foreign Affairs condemned Al Shabaab “in the strongest possible terms” for its attack on an African Union Transition Mission forwarding operating base in central Somalia on Tuesday that killed scores of Burundi soldiers in an early morning raid.

In a press statement, the ministry said that the multi-pronged attack in El Baraf, a small town 150 kilometres north of Mogadishu, was eventually repulsed.

“The Federal Government of Somalia commends the Somali National Army and ATMIS force for quickly repulsing the terrorist attackers. Somalia remains committed to fighting terrorism and stands in solidarity with ATMIS against the terrorist attack aimed at undermining Somalia’s peace, stability, and sovereignty and reaffirms its stance against terrorism in all its forms. We will accelerate our joint fight against terrorism, and lasting peace and stability shall prevail in Somalia.”

Moussa Faki Mahamat, the African Union Commission (AUC) Chairperson, said he reached out to General Évariste Ndayishimiye, the President of Burundi, to convey his condolences on the loss of life.

“I spoke to President General Neva today to pay my respects for the sacrifice of the ATMIS_Somaliapeacekeepers who lost their lives in the line of duty following a terrorist attack in Somalia today. They will never be forgotten. We pray for the recovery of their wounded comrades.”

Al Shabaab initially claimed to have killed 59 Burundian troops before raising this total to 173. It also claimed to have taken several survivors as prisoners. Neither claim can be independently verified, but the Al Qaeda-linked group regularly exaggerates the number of victims.

HOL has spoken with one resident who counted the bodies of at least 14 uniformed Burundi soldiers strewn out across the base entrance.

Neither the Somali government nor the African Union has commented on the death toll in the attack. The AU typically takes several days to release an official statement following large-scale attacks by Al Shabaab in the past.

If confirmed, the El Baraf attack will be the most deadly attack against the African Union in Somalia since the January 2016 raid on a Kenyan-run AMISOM base in El Adde, Gedo, which likely killed between 150-190 soldiers and led to 11 being captured. Kenya has downplayed those figures.

A high-ranking Burundian military officer told AFP that about 30 soldiers were killed and another 22 wounded, while a dozen were missing.

There are also reports that three civilians were killed in the crossfire, with close to a dozen seriously wounded.

The attack began with a suicide car bomb that targeted the gates of the fortified compound, followed by heavy gunfire.

The Mayor of El-Baraf, Abdullahi Haji Muhumed, said it was the most intense firefight that has happened in the area. The gunbattle was said to have lasted an hour.

It is not yet apparent how many Al Shabaab militants were involved in the attack.

Al Shabaab, which has been described as the deadliest terror group in sub-Saharan Africa, has been waging a deadly war against Somalia’s internationally-backed government for well over a decade. Although the group has largely retreated from Somalia’s capital in 2011 following offenses from AMISOM and Somali troops, the group still controls large swathes of territory in central and southern Somalia, where they are able to exert influence and extract taxes from the local population. 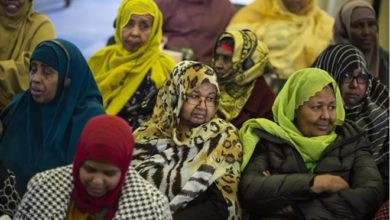 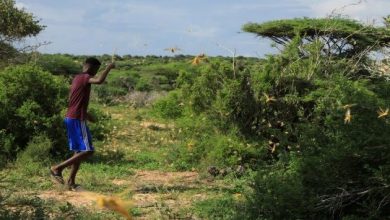 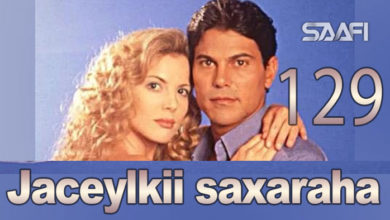 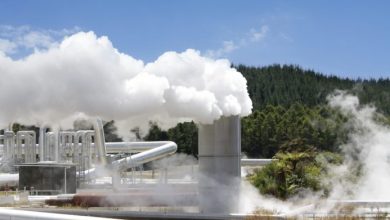 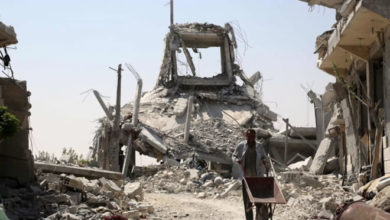 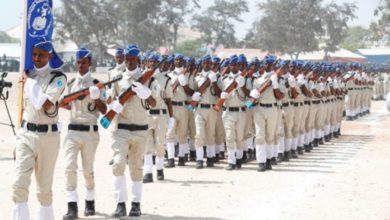