Somalia’s Federal government has condemned the Friday killing of 16 Egyptian policemen in a shootout with terrorists in the Western Desert, continuing international condemnation of the event.

In an official statement, the government denounced “in the strongest terms” the terrorist attack, underlining the need to bring the perpetrators and sponsors of such “reprehensible acts” to justice.

The condemnation, among several from other European and Arab countries, came after a Friday attack that killed 16 policemen and injured 13 others in a shootout with terrorists in Egypt’s Western Desert.

The interior ministry of Egypt has accused the outlawed Muslim brotherhood of being behind the attack, saying security forces killed and injured 15 terrorists during the shootout. 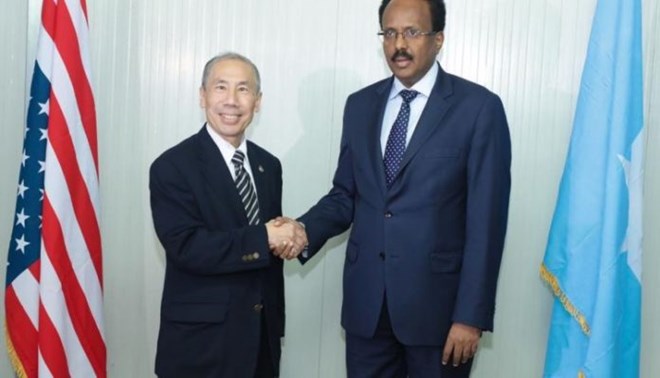 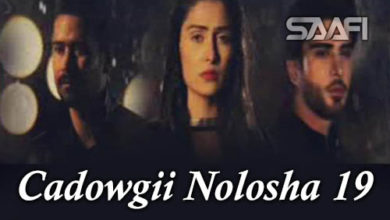 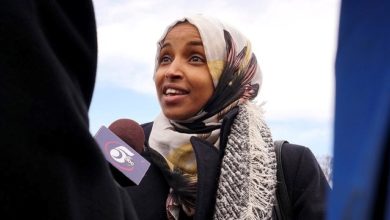 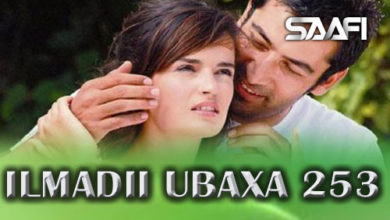 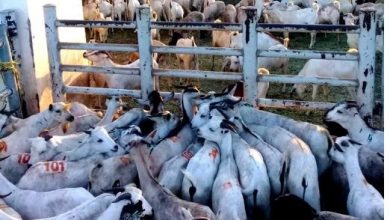 Over 18,000 sheep and goats imported from Somalia 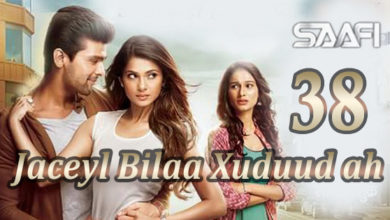