Two East African countries say U.S. President Donald Trump’s decision to recognize Jerusalem as the capital of Israel is “dangerous” and could spark an international crisis.

“We are urging the U.S. government to seriously reconsider the risks that its decision could have on the future of the Middle East and the world in general,” said a statement Friday from Somalia’s foreign ministry.

“We call for Arab, Muslim and other nations to redouble their efforts to find a solution to the Palestinian issue in order to end the crisis in the region,” said the ministry.

The government said it and the Somali people are prepared to support Palestinians’ struggle for their rights.

Neighboring Djibouti says it rejects the U.S. decision on Jerusalem. “This grave decision, contrary to international law and United Nations resolutions, is potentially dangerous insofar as it fears an escalation of tensions in the Middle East and beyond.”

“The Republic of Djibouti reiterates its commitment to the two-state solution, living side by side in peace and security with East Jerusalem as the eternal capital of the Palestinian state.”
The statements came as hundreds of residents protested in Somalia’s capital, Mogadishu, against President Trump’s decision.

“We have gathered here to express our reaction and show our solidarity with Palestinians who are suffering from Israeli aggression,” protester Abdullahi Dabar said. “This is unacceptable, and Trump’s decision, as Muslims, only unites our hearts and minds.”

Another protester, Garad Hassan, said “Trump cannot give a historic Islamic city to Israel, and we will fight against any such move to the last drop of our blood”.

The protesters, led by several imams of the city’s major mosques, rallied at the bustling K4 junction, where they chanted anti-Israel and anti-Trump slogans including “Down, Trump!”

US Lawmaker Presses Pentagon On Reports Of Civilian Massacre In Somalia 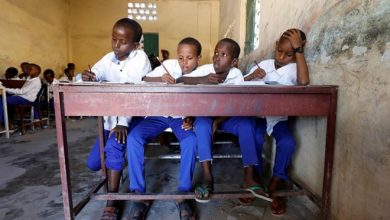 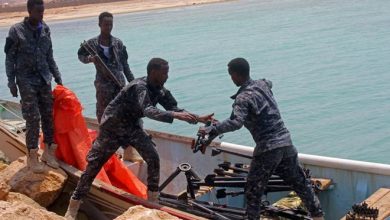 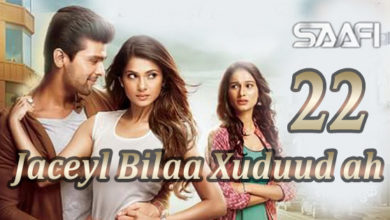 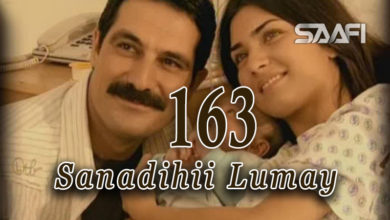 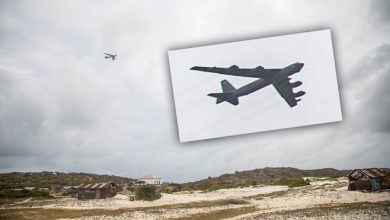 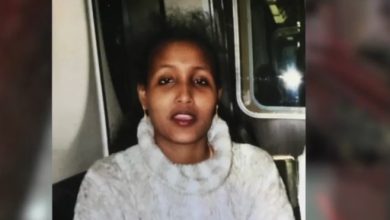