Somalia and Ethiopia announced they were jointly investing in four seaports to attract foreign investment to their two countries, the latest move in a tussle for access to ports along one of the world’s most strategic waterways.

After Somalia’s president Mohamed Abdullahi Farmaajo hosted Ethiopia’s prime minister Abiy Ahmed for a meeting at the presidential palace in Mogadishu, the two leaders issued a joint statement of pledges to cooperate on everything from the development of infrastructure including roads linking the two countries to expanding visa services to promote cultural exchanges.

The statement did not elaborate on which ports the two countries would develop.

The Horn of Africa’s Red Sea coastline extending north of Somalia through Djibouti and Eritrea toward the critical Suez Canal is already dotted with ports owned or run by countries locked in a regional struggle: the United Arab Emirates and its ally Saudi Arabia on one side, and Turkey which backs Qatar on the other.

Landlocked Ethiopia, which has a population of 100 million, has been led since April by 41-year-old former intelligence officer Abiy, who has moved swiftly to assert his nation’s interests on the international stage.

“The leaders further agreed to invest in logistics and service provision specially to leading ports in the continent that can serve both the Indian ocean and the Red Sea,” the statement read.

The day before Abiy’s visit to Somalia, the United Arab Emirates pledged to give $3 billion to Ethiopia in aid and investments, in a major show of support for the new leadership in Ethiopia.

The strengthened partnership between Ethiopia and the oil-rich Gulf monarchy is significant in the context of Addis Ababa’s ties with Mogadishu.

Somalia and the UAE have been at odds for months over the broader dispute in the Gulf region.

That Middle Eastern feud is driving the desire to control the Horn of Africa and its waters, diplomats, businessmen, scholars and Somali officials have told Reuters.

In May, Ethiopian state media reported that Ethiopia had taken an unspecified stake in the port of Djibouti, its main gateway for trade. 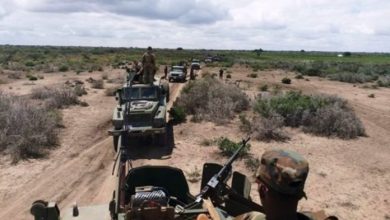 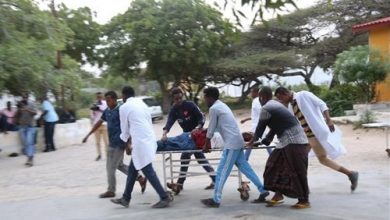 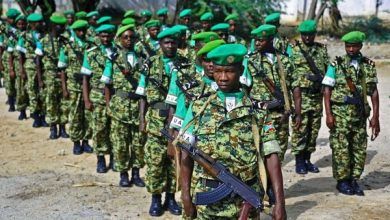 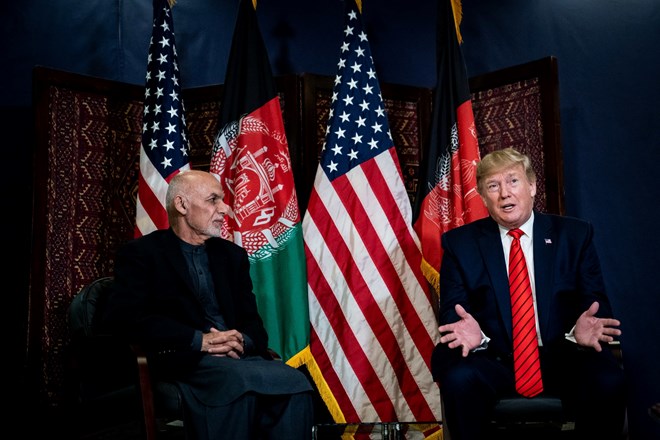 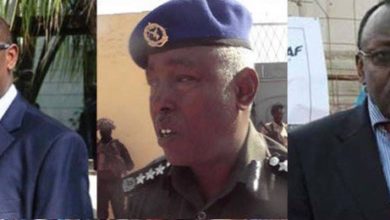 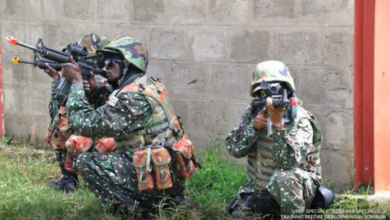