Siraad (Ridwaan) Salaad was killed after men armed with pistols approached her and opened fire on her near Saypiano suburb of Hodan District, according to Fatah Adow Dahiye, a military officer.

“Siraad was a police officer on her way home from her work when unknown gunmen attacked her near the Saypian area. The officer was shot several times by the gunmen before she died at the scene,” said Mr. Dahiye.

He said the attackers have immediately escaped the scene after the attack before security forces could apprehend them.

Authorities said that they have launched an operation to pursue the attackers.

No group has yet claimed the responsibility for the attack but Al-Shabaab militants who have vowed to wage a holy war against Somalia’s internationally backed government has been behind similar attacks in the past.

Adan who was living in Garasbalay locality was said to have served Somali military during Mohamed Siyad Barre’s reign.

There is no known connection between the two attacks. 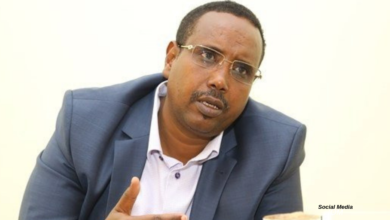 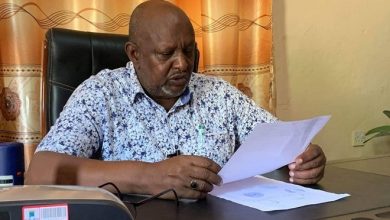 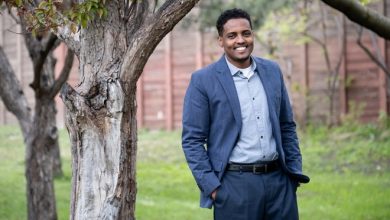 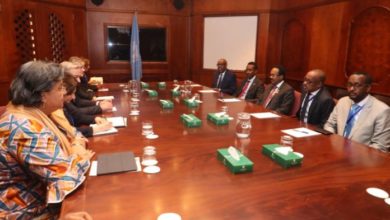 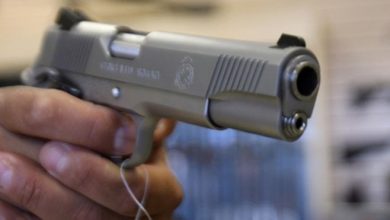 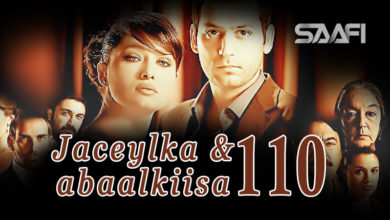