Within a year of taking office as the president of Somalia, Mohamed Abdullahi Farmajo has given fishing license to 31 Chinese fishing companies through the Chinese Overseas Fisheries Association.

Under the agreement, the foreign fishing companies will have control over the Somalia waters to exploit the large presence of tuna and tuna-like species in its coastal waters.

It is disheartening that this is coming at a time when local fishermen in the country are competing with foreign vessels whose presence continues to affect the fishing stock in the region. One would have thought that the government will empower local fishermen and enact laws that will protect the interests of local fishermen and business; rather, they have further plunged the locals into crisis as they have made the exploitation official.

Apart from the disadvantages this new agreement will pose to local fishermen and businesses, there is the security treat.Ads By Google

Somalia has surrendered Africa’s largest coastline to foreigners which furthers put not just the country but the entire African continent at risk, especially security and economy wise. The heavy presence of foreign vessels along the coastline of a country which is a major entry point to a defenseless continent like Africa is indeed a thread.

It is alarming how a country can sign an agreement with a group whose core value is to promote its own selfish interest while exploiting others.

China will begin its operation this month on a one-year agreement with an automatic renewal for an additional year. The Somalia government in its defense claims that the foreign vessels are restricted to “operate between 24 nautical miles (44 kilometers) to the seaward side of the Somali baseline and the Somali baseline in order to protect small-scale fishing operations.”

How this will be implemented and how fishing 44 kilometers to the seaward side of Somalia will not affect the stock closer to shore and thereby put local fishermen out of business remains questions without answers.

Another worrying issue is the fact that Somalia has completely overlooked the activities of Chinese vessels in West Africa which has resulted to a drastic reduction in fishing stock due to the opaque and unethical measures these companies employ in their day to day fishing activities.

Has Somalia just sold her birth right; what are your thoughts? 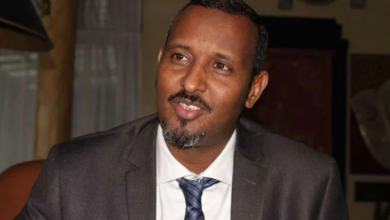 Meet the journalist seeking to be Jubaland’s president 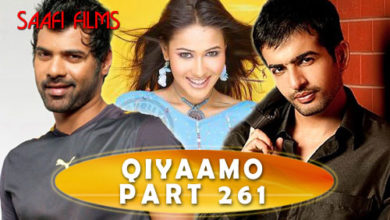 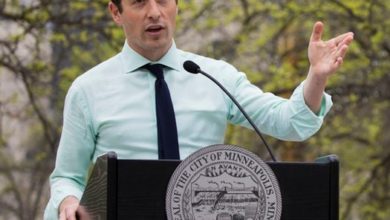 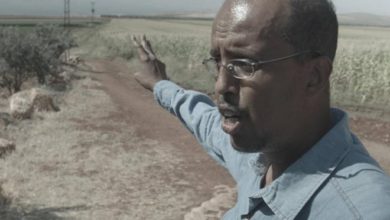 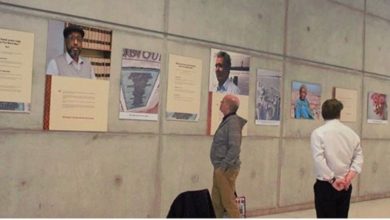 Somalis in the First World War 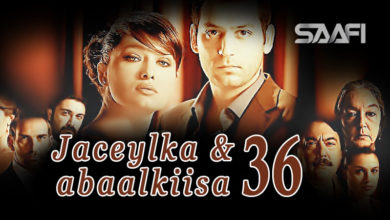