A somalia national is among 1,148 individuals scheduled to be awarded in the New Year Honours 2019.

Mr Adam Matan, the director of Anti-Tribalism Movement will receive an Order of the British Empire (OBE) that will be handed to him by Queen Elizabeth.

He is also the first Somali to ever recieve such an award in history.

Mr Matan is the founder and Managing Director of the Anti-Tribalism Movement that advocated for equality and shuns tribalism.

In a statement sent to media houses on Friday, Mr Matan was described as hard working and passionate which attracted the attention of the queen.

“The Queen recognised Adam for his tireless work for the Somali community in the UK and improved relationship between UK and Somalia governments which he played integral part,” read the statement. 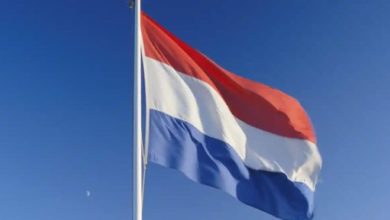 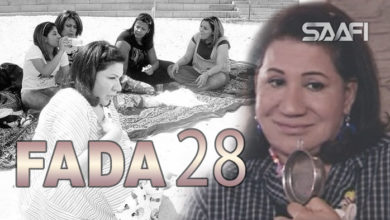 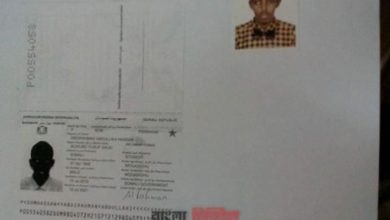 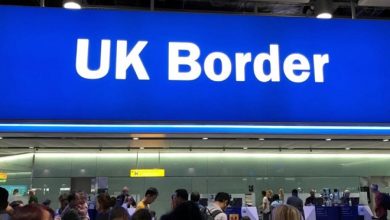 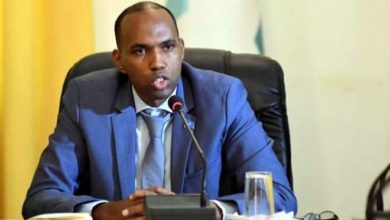 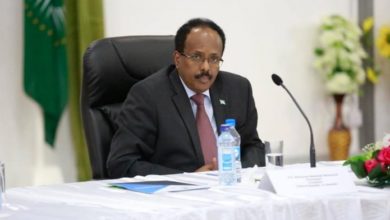