On the sidelines of the 32nd ordinary summit of the African Union (AU), the government of Somalia has askedthe international community to cancelits USD 4.7 billion external debt, The Reporter has learnt.

Officials of the war-torn Somalia met with representatives of financial institutions and the international community, on the sidelines of AU meeting, organized by a Consortiumof Somali NGOs.

AbdirahmanDualehBeileh(PhD), Minister of Finance of Somalia  told The Reporter that his government is looking for the full cancellations of his country’s foreign debt to be effective following the required documentations is submitted and processed by the endof this year.

Early next year,the minister claims,Somaliashould be relieved of all its outstandingexternal debts it had accumulated over the years.When that materializes, the war-affectedSomalia will have the opportunity to have access to new windows of development funds.

Somalia, being classified as a debt distressed country, has a 65 percent debt to GDP ratio. The finance minister, together with the Minister of International Affairs,Ambassador Ahmed IsseAsad,and Minister of Planning, Investment and Economic Development, Gamal Hossam, portrayed how their government is committedto take strides towards reforms and stabilization. Development and capacity building activitiesalong with an increasing trend of domestic resource mobilization;the officials told representatives of the likes of the EU and international agencies that Somalia now deserves to be trusted and heard.

The federal government has pocketed tax revenue of USD 180 million in2018budget year and targets USD 200 million for this year.

The IMF, AfDBand the EU have reacted positively to the requests of Somalia and insistedthe federal government to exert efforts towards fighting corruption, building civil service and essentially enhancing domestic resource mobilization to finance its own economic and social requirements. The EU has also pledged to do more to help Somalia stand on its feet and channel resources despite the risks in that country. 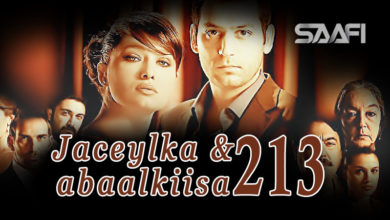 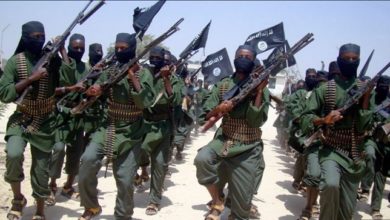 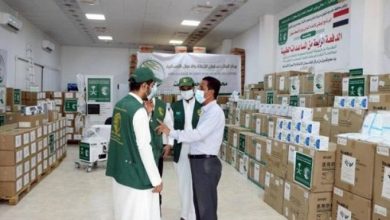 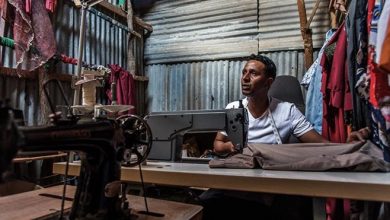 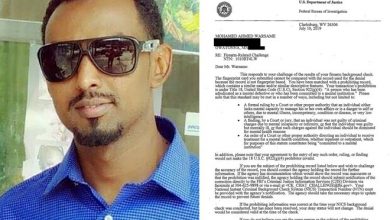 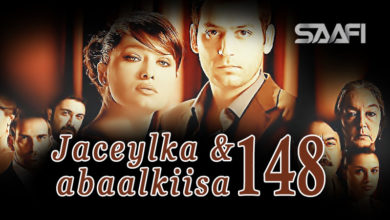