Somalia has rejected the appointment and planned deployment of AU High Representative John Mahama to lead the mediation talks noting it did not have confidence in the former Ghanaian president owing to his ties to Kenya.

In a letter dated May 10, Foreign Affairs Minister Mohamed Abdirizak told the African Union Commission chairman Moussa Mahamat that Mahama was not welcome in Somalia and that his arrival would not add value since there was already a negotiated settlement.

“It is indeed surprising that a candidate with an extensive link with Kenya’s leadership has been chosen by the AU to facilitate talks on a political impasse partly engineered by those the Kenyan leadership has supported,” the letter read in part.

The Federal Government noted that it was withdrawing support for the AU High Representative.

The opposition has, however, welcomed and endorsed the appointment of Mahama to lead the electoral talks.

Sources have told HOL the African Union has stood ground and maintained it would not rescind its decision to appoint and dispatch Mahama to Somalia.

Somalia also contends that it has already found a way out to the electoral impasse following the nullification of the term extension resolution and the reproachment between Prime Minister Mohamed Roble and the opposition.

“It is my concern, introducing an envoy into the process now will only confuse the present amicable arrangements and at worse risk the politicization of the process further than necessary,” the Somali Foreign Minister added. 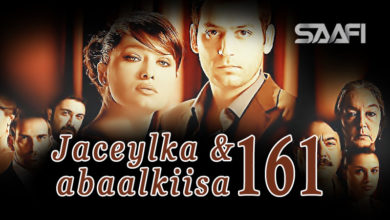 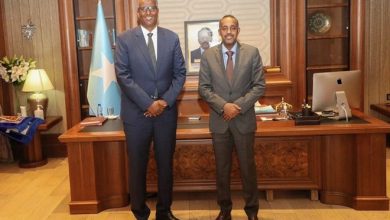 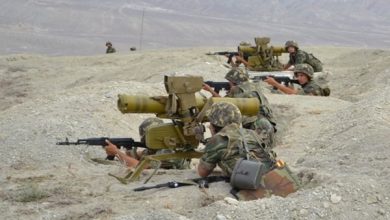 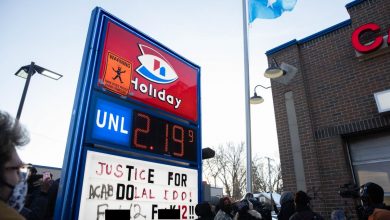 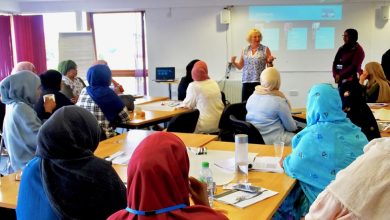 Bristol Somali women’s course is ‘jewel in the crown 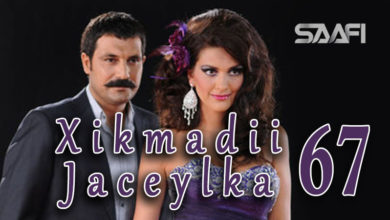