As Somalia’s politics and election process is on tenterhooks with candidates jockeying for positions in pursuit of power at all costs, it is advisable to step back and take a breathing space to assess what these political manoeuvring and political debacle means for the Somali people citizens and beyond.

The first fundamental factor to note is the lack of vision and substance from presidential candidates who have chosen personal interest and power over substance – and I am  sorry to say, we have allowed this climate  because we have forgotten what it means to have basic life and services – and consumed by daily Facebook and Twitter politics, which ironically has no substance too in affecting radical change.

Furthermore, it is essential also to note our politics is intellectually and political bankrupt. It is the personal trivial politics that has prevailed rather than the future.  It is very telling we have chosen an ailing candidate in the form of Muse Sudi (in the country’s legislative revising Upper Chamber who said, and I paraphrase, ” I do not know what I have done for you in the last fours and I do not have programme in handy as to what I will do for you in the next four years, but I leave you to choose” with raucous clapping from the audience. Therefore, this why always repeat the fact that we are part and parcel of our political problems, yet we aspire to better future. It is simply not going to cut it without fundamental change from society and beyond. Unfortunately, we have become part of the circus.

As everyone is aware the current President Mohamed Farmaajo’s administration has come in with great hope and political capital. However, it has run of gas and ideas, limiting their impact on crisis management, a crisis of their own making, I might add.  Usually most competent governments and leaders wait for crisis to reach their shores/offices – but from Qalbidhagax, Eritrea, failure to plan election roadmap, term extension fiasco, which brought Somalia into renewed open conflict not seen in 20 years – and now the presumed murder of Ikraan Tahiil, this government has given political own goals to a new meaning and for that fundamental issue, they have failed Somalia’s politics miserably.

Our Current political climate and stagnation has implication locally and internationally. With Somaliland not just organising their own one, man, one vote repeated elections but also financing it, our failure to even agree on a political selection process – with the political chaos on show, international entities and fair-minded people will soon ask whether Somaliland can remain hostage to political chaos in the South. Furthermore, we should never take the assistance of the international community for granted. There is an international geo-political strategic repositioning and I fear the number priority of Western donors and its partners will no longer be local or international terrorism, and with our ongoing state and political fragility, this will a huge ramification locally. However, our political leaders seem to be (naively) asleep at the wheel. Under the context,  I am reminded of the Arab joke relating to the former president of Egypt, Husni Mubarak where he was told there are huge crowd outside the Presidential Palace – in which he replied tell them I am not going anywhere, they can come back tomorrow – naively not realising the crowd want him ousted under the umbrella of the Arab spring.

Our political class, if we have any, is about them not us (citizens) and that should be a wakeup call for all – not to defend futile ideas and personalities without any meaning or purpose. Whether you support this government or otherwise, you will find the joke is mostly on us, the citizens. It is time to mobilise for different politics and future beyond recycled failures of the past and present. Recycling empty politics and personalities is the fundamental reason we find ourselves in this debacle and stagnation. I encourage young people and beyond to help map out a new future for Somalia worthy of political substance and purpose. That debate should begin in earnest.

Mohamed Ibrahim BA/MSc, London School of Economics and Political Science, is a keen writer and social justice campaigner, London based, He can be reached via @Mi_shiine 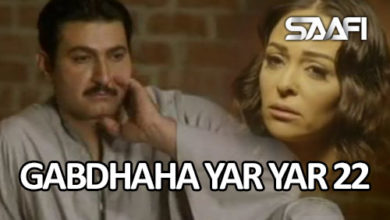 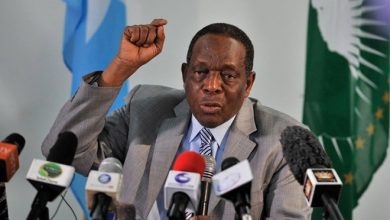 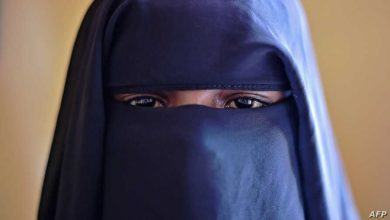 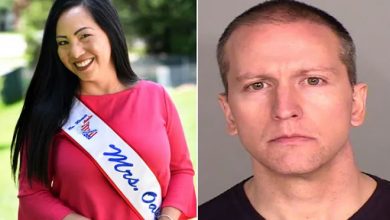 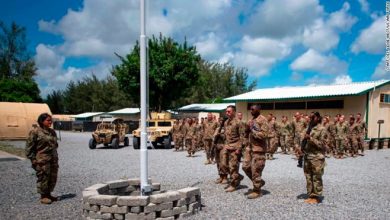 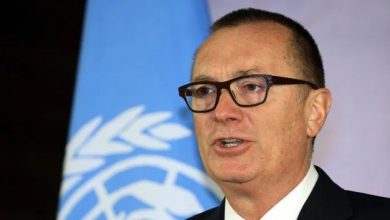