The military in Somalia’s semi-autonomous state of Puntland have recaptured 87 out of hundreds of prisoners who escaped on Friday after Islamist group al Shabaab fighters stormed a jail and freed them, according a statement from the military.

On Friday al Shabaab said they had freed 400 prisoners in a raid on the main prison in Bosaso, Puntland’s largest commercial city, in the early hours of Friday.

Seven Puntland military soldiers were also killed in the assault.

“In this operation in the hilly areas outside Bosaso, we also recaptured the prisoners.”

Mohamed Abdi, a soldier in Puntland’s military separately told Reuters 87 prisoners had been recaptured and added some of the recaptured prisoners were members of al Shabaab while others belonged to Islamic State.

In the statement, Puntland’s military said they had killed 20 al Shabaab fighters and captured four alive in a battle to free the prisoners.

Al Shabaab frequently carries out attacks in Somalia and elsewhere as part of its campaign to oust the central government in Mogadishu and establish its own rule based on a strict interpretation of Islamic sharia law.

Somalia has been convulsed by lawlessness and Islamist violence since 1991 when dictator Mohamed Siad Barre was toppled. 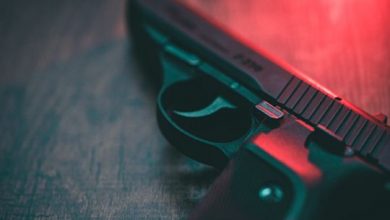 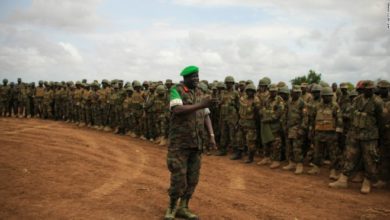 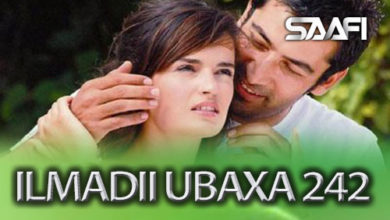 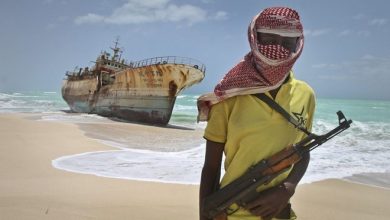 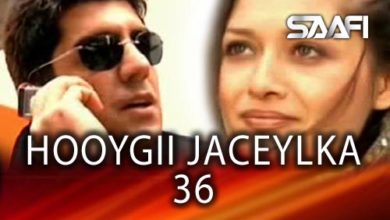 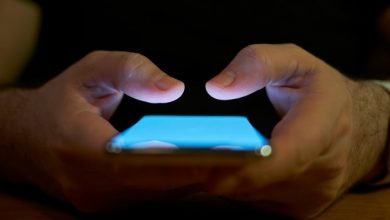