No one can deny that Somaliland is a democracy. A democracy that is operational in highly sensitive and war thorn region generally characterized as unstable.

Despite being unrecognized, Somalilanders installed in hardship a democratic form of government.

Now that is at risk, not because a coup happened, but democracy has been hijacked.

The president of Somaliland, a former military commander under Siad Barre regime and a rebel fighter, came into power in 2017 disputed presidential election.

His party controls both houses of the Parliament, the judiciary and the military.

When the judiciary and the civil society organizations whom their main responsibilities are to protect the citizens are aligned with the government in a clan-based scheme, obviously democracy and peace are in danger.

Belonging to a clan does not mean automatic loyalty. My argument is not to claim that every person who belongs to the clan of the president is his devotee. That is not the case, and any argument solely based on that is very wrong. What I mean is that these people are given positions in a prearranged system intended to give the president a domination by marginalizing other communities.

This is a sensitive matter in a clan-based society.

Below table shows the clan affiliation of leading government authorities and civil society leaders of the country:

These are a few examples showing a control of one clan in the judiciary, the military and the civil society organizations. 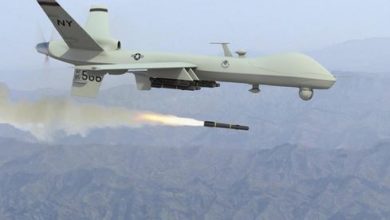 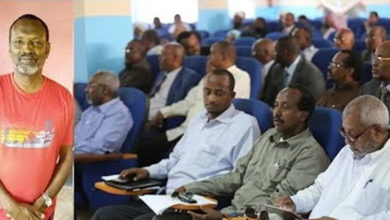 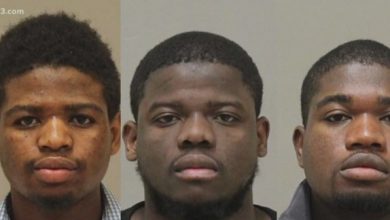 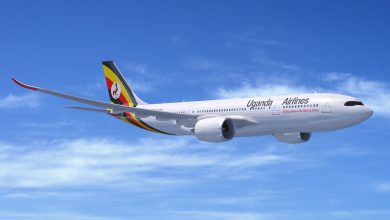 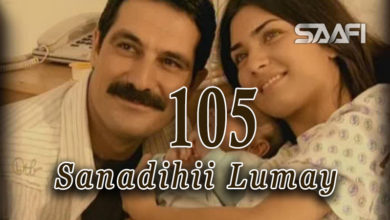 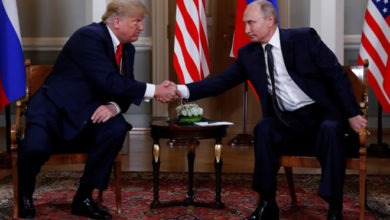