Facebook Twitter LinkedIn Tumblr Pinterest Reddit Skype Messenger Messenger WhatsApp Telegram Viber
In the span of a few short months in mid-2020, Somaliland’s capital, Hargeisa, played host to multiple diplomats from the region and beyond, as President Muse Bihi Abdi’s administration plays on diplomatic squabbles to leverage its position. Among them have been representatives from Kenya, Egypt, Ethiopia, China and Taiwan.

Each country sent representatives to try and win Hargeisa’s cause to its side of tiffs, in moves which point to an increasingly more adept administration in the breakaway region.

Globally, Somaliland’s growing relationship with Taiwan immediately attracted Beijing’s attention, as it would give Taipei a foothold in the Horn, as well as on the continent. eSwatini is the only state on the continent that currently recognises Taiwan.

In late June, China and Somalia agreed to conduct joint naval patrols in the Red Sea. Regional analysts says as a front in both their interests in curbing Somaliland’s growing geopolitical importance. A few weeks later, China sent its ambassador to Somalia, Qin Jian, to Hargeisa. According to local media reports, he failed to meet President Bihi, whose discussions with Taiwan are at an advanced stage and could see Somaliland hosting a Taiwanese military base and a representative office.

At a follow up meeting on 6 August, where ambassador Jian showed up with other high-level diplomats from Beijing, China agreed to finance multiple development projects and open a liaison office in Hargeisa on condition that Bihi severs talks with Taiwan.

Chinese ambassador to Somalia went to Somaliland to meet Prez Bihi. As soon as he started putting on the “warrior diplomacy” act & threatening Somaliland, Bihi stood up and gave him marching orders.

These moves in July and August follow a resumption of talks between Hargeisa and Mogadishu in neighbouring Djibouti in mid-June, which followed a meeting brokered by Ethiopia’s Prime Minister Abiy in February.

Now analysts fear that the discussions may be derailed by the elections season, with Somalia, Somaliland, and Ethiopia headed for the polls. Both Somalia’s President Mohammed Farmaajo and Ethiopia’s Abiy are currently engaged in political manoeuvres at home, and the Somalia-Somaliland talks may no longer be on their main to-do lists.

“Somalia can’t engage significantly over the next few months,” Omar Mahmood, International Crisis Group’s senior analyst for Somalia, tells The Africa Report, “so Somaliland’s is embedding its engagement in external competitive frameworks such as Ethiopia/Egypt, Taiwan/China.”

The effectiveness of exploiting ‘external competitive frameworks’ is, however, in question unless it can bring the two sides back to the table or at least keep them there for the smaller, technical issues.

According to commentary by International Crisis Group, the Djibouti meeting in June, the first such direct talks in six years, was due to Abiy’s pressure as well as “a sustained push from the US, which together with the EU was also trying to facilitate a return to the table.”

Other than the sticky issue of Somaliland’s sovereignty, the other things on the table for Hargeisa include airspace management and international aid. In 2018, Farmaajo’s government in Mogadishu rejected a previous arrangement that allowed aid to flow directly to Somaliland; in 2019, it assumed airspace control from the International Civil Aviation Organisation. “This move reversed a previously negotiated plan that would have established a joint regulatory body in Somaliland’s capital, with Hargeisa and Mogadishu sharing the revenues accruing from overflights,” International Crisis Group analysts noted in August commentary.

It is unlikely that the Somalia-Somaliland talks will resume until 2021 and there’s a real possibility that there could be new leaders and governments on both sides. While analysts view the political question of Somaliland’s sovereignty as difficult to solve now even if talks were to resume, they point out that there are key technical issues that could still be resolved to avoid the attendant crises in airspace management, international aid flow, and security management. 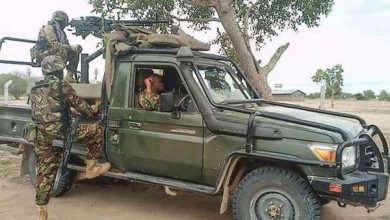 20 dead so far as Al Shabaab attacks in Kenya escalate 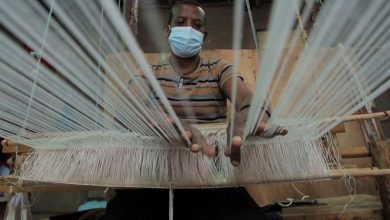 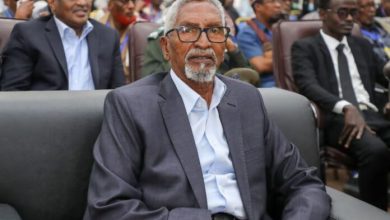 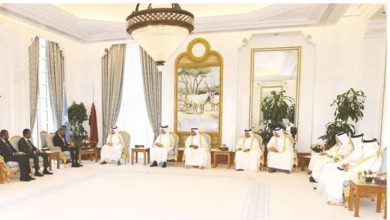 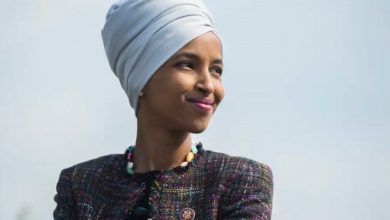 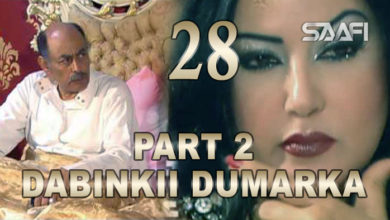