Somaliland Vice President Abdirahman Abdullahi Saylici has made an unexpected visit to Tukaraq village in Sool region on Monday.

The Vice President inspected army bases of Somaliland in the area, and he met with army commanders, according to sources.

Saylici’s visit comes as the territorial row between Puntland and Somaliland is escalating.

The two neighbors deployed more troops to Sool region, the clash could erupt at any moment.

The border dispute between the two sides was renewed after the heavily armed forces from Somaliland captured Tukaraq village earlier this month. 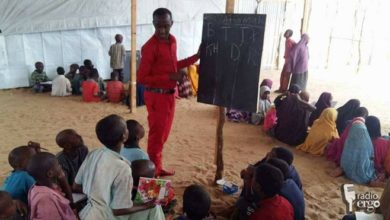 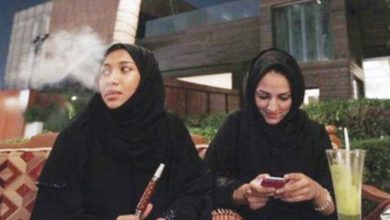 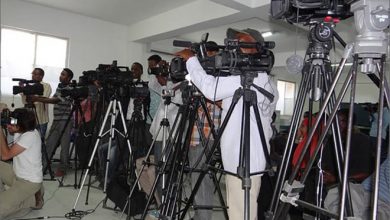 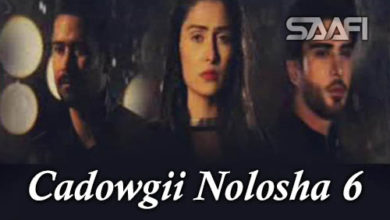 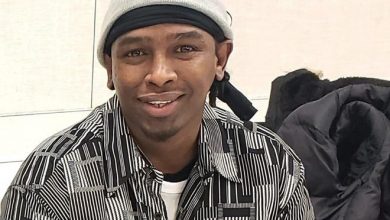 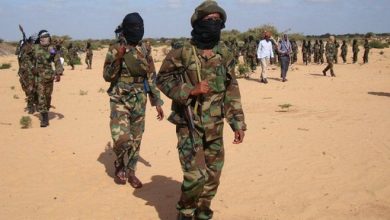