The Somali business community in Mombasa are eying the Mvita parliamentary seat in the 2022 general Election.

Last year, the community attempted to win the Changamwe seat but their candidate Abdi Daib lost to Omar Mwinyi.

On Saturday, the community met and resolved to capture the Mvita seat which will become vacant in 2022.

“We are asking Nassir to support one of our own once he is identified,” head of the group Abdurahman Yusuf said.

The leaders met at Jubilee Hall after the wedding of Saeed Abdirahman. Abdirahman is the director for corporate affairs and business development at African Salihiya Cargo Company.

Yusuf attributed the loss of the Changamwe seat to poor planning and party choice.

Daib’s petition against Mwinyi was dismissed by the court. “The defeat was a shocker,” Yusuf said.

Abdirahman welcomed the decision, saying capturing the seat will be of immense benefit to the community.

“For any economy to prosper, it must have business oriented leaders,” Abdirahman said.

He said they will work with the legislator to create employment and reduce crime.

Abdirahman said through the company’s sorting hub in Dubai, locals will be engaged in delivering cargo from over 20 cities across the into East Africa .

Members of the Somali community control most business enterprises in Mombasa.

During last year’s voter registration, most members transferred their votes to Changamwe to vote for Daib.

“We will ensure those votes are transferred to Mvita in the next registration,” Yusuf said.

According to Yusuf, Somali voters are about 10,000 out of the 107,141 registered voters in the constituency.

The Somalis votes in the constituency are slightly less than 10,000, Yusuf said but noted with Nassir backing, other community will vote for them.

Two weeks ago, the community also spotted the Governor’s seat as among the elective post they want to occupy.

“For us, we shall work with any person in authority whether at county or national levels provided that he will make our plans come to fruition,” Yusuf said.

Nassir sailed through easily as his opponents were unpopular.

Because he curve a niche of himself and partly due to his late father Shariff Nassir, Yusuf want the MP to use his influence and deliver the seat to them. 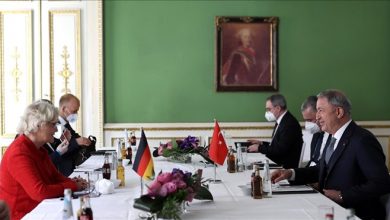 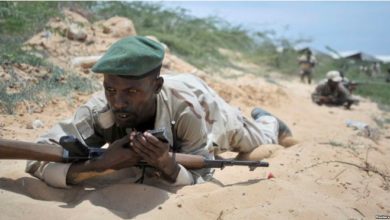 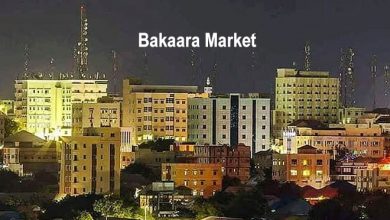 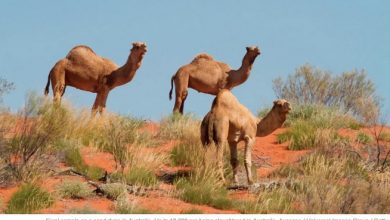 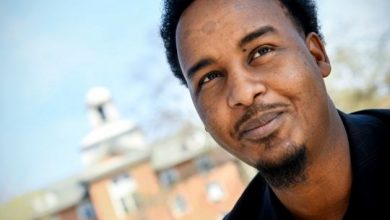 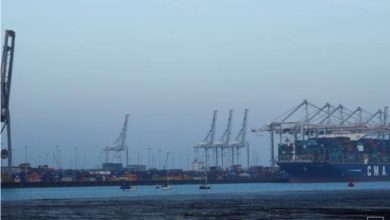