July 13. Overnight assault on a hotel in Kismayo port city. 26 people killed including a Briton, three Kenyans, three Tanzanians, two Americans and one Canadian. Some Chinese are injured.

July 24: At least 6 killed in a suicide bombing in Somalia’s capital. Mogadishu Mayor, Abdirahman Omar Osman, is badly wounded in the blast and later dies.

With the almost daily bomb blasts, suicide attacks, and ambushes in Somalia’s sandy capital, which, at 91 km², is almost just half the size of Kampala city, the pressure mounts on the African Peace-keeping force, AMISOM.

The mandate of AMISOM is renewed every year by the African Union (AU) and with the endorsement of the United Nations (UN).

But amidst the explosion of bombs and crackle of battlefront gunfire and wail of emergency vehicles, the UN has since 2017 appeared determined to cut down the numbers of peace-keepers. In a move described as misadvised by Troop Contributing Countries (TCCs), the UN wants the Somali National Army to take charge.

Mbeki is the head of the African Union High-Level Implementation Panel on the Horn of Africa (AUHIP) and with Museveni, they discussed the security, economic and political challenges of countries in the Horn of Africa. This region includes Djibouti, Eritrea, Ethiopia, and Somalia.

Henry Okello Oryem, the Minister of State for International Affairs who attended the July meeting told The Independent that the UN plan could reverse gains AMISOM has made in pacifying Somalia.

“The international community, because of funding issues, wants the drawdown of troops to happen much faster, and yet if that happens, the gains made by AMISOM will be reversed.”

He said the UN desire to see Somali Forces in charge cannot be achieved at the moment.

AMISOM is now in its twelfth year with some notable achievements. But the search for peace and stability in Somalia keeps the TCCs and their international backers busy.

Apart from Somalia, Uganda seems to be the most invested, followed by Kenya and Burundi. Ethiopia and Djibouti also have troops. The AU, UN, United States, Saudi Arabia, Turkey, Egypt, Qatar all have interests; either unilateral or multilateral, as lobby influencers or financial backers.

In the case of Uganda, every December the Uganda Peoples Defence Forces (UPDF) sends a new commander for the Ugandan contingent of the peacekeeping force deployed in Somalia.

Brig. Michael Kabango is the current commander of the estimated 6000 Ugandan troops that are part of the African Union Mission in Somalia (AMISOM), a 22,000-strong force.

The regular deployment of commanders and different battle groups to Somalia has been happening in spite of a 2017 UN Security Council Resolution which suggested a phased troop withdrawal from Somalia.

Due to the complexity of the war against Al Shabaab and as a way of cutting down on what was an increasingly expensive military adventure, talk of a reduction of AMISOM troops from Somalia emerged two years ago.

In August 2017, the UN Security Council issued resolution 2372 enabling the gradual handing over of security responsibilities from AMISOM to the Somali National Army, contingent on abilities of the Somali security forces and political and security progress in Somalia.

The reduction of uniformed personnel was supposed to have happened by the end of December 2017 where 1000 troops would be sent to their respective countries. The UN resolution stipulated that another 1000 troops should have been reduced by October 30, 2018, unless the Council decided to accelerate the pace, taking into account the capabilities of Somali security forces.

There was a backlash from the UPDF whose leadership thought the move ill-advised. “If the exit happens, they will just be handing over to Al Shabaab,” a UPDF source told The Independent at the time the UN resolution was announced.

That concern remains the same today: That the Somali army is not up to the task – yet. 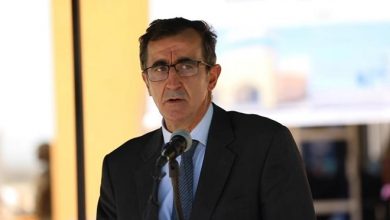 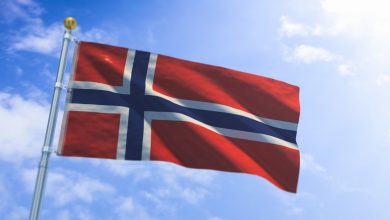 Immigrants in Norway more likely to be affected by loneliness 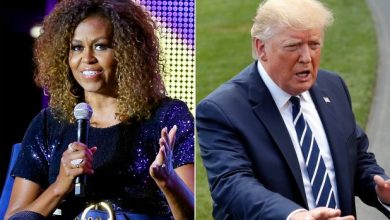 Michelle Obama Speaks Out After ‘Send Her Back’ Chants: Diversity Makes America Great 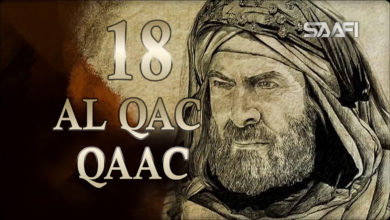 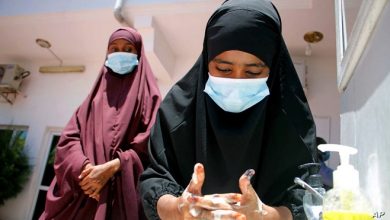 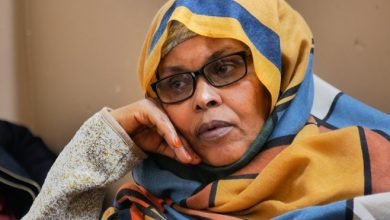