Police are investigating a case of murder after a Somali shopkeeper was shot execution-style on Monday evening in Deft.

Spokesperson, Sergeant Wesley Twigg, said Delft police were called to the crime scene in Stanley Road, N2 Gateway, and found the victim with a gunshot wound to his head. The victim was declared dead by paramedics.

He said the incident occurred at around 7pm.

Twigg said the motive for the shooting was unknown. No arrests had been made.

Monday’s shooting occurred just 24 hours after three men were shot and killed at the Jerusalem informal settlement in Delft South.

Police said unknown gunmen opened fire on the trio shortly before 9pm on Sunday before fleeing. The motive behind the triple murder is yet to be established.

Community leader Farida Ryklief said authorities had not made sufficient efforts to restore the community’s trust in the police.

“Our community has lost complete faith in the police, that is why they remain silent. These killers are known to our community. It is husbands, brothers and sons. They are known but our community remains silent. Whether it is foreigners or South Africans, our people are silent out of fear because if they speak out they will be targeted. It is very sad that no one ever sees when incidents like this happen,” she said.

Anyone with any information about the shootings is urged to contact Crime Stop at 08600 10111. 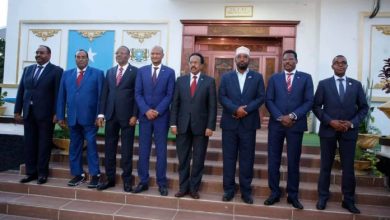 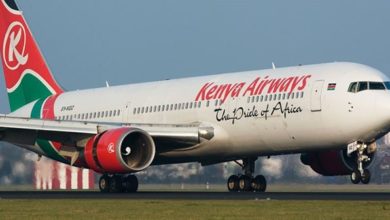 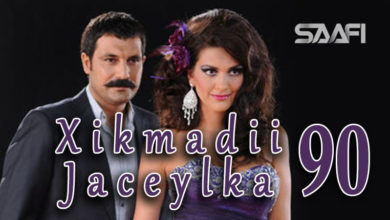 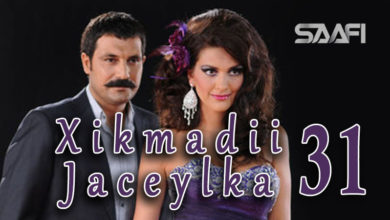 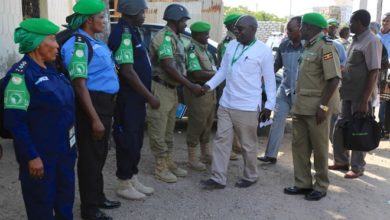