The South Sudan peace negotiations move to Nairobi on Monday July 9, after the Khartoum Round registered progress on the issues of rehabilitation of the oil fields and security arrangements.

Sudan and South Sudan agreed on how they will go about rehabilitating oil infrastructure destroyed by the war and resume production in the northern oil fields within two months.

The countries agreed that oil production will resume in blocks 1, 2 and 4 and the caps placed on block 5 would be lifted to allow maximum utilisation.

Sudan also proposed an amendment to the 2005 Comprehensive Peace Agreement on oil and an increase in the in-land lifting of crude oil by South Sudan from 28,000 barrels to 38,000. Juba promised to study the proposal and respond.

On security, the South Sudan parties agreed to demilitarise civilian centres and a timeframe for integrating forces, formation of a joint security committee, and cantonment sites. Specifics on the numbers are still under discussion, but the paper on security arrangements was signed on Friday evening.

These proposals on the rehabilitation of the oil fields, which was one the chapters of the Framework Agreements will be incorporated in the final agreement.
The new approach by Sudanese President Omar al-Bashir focuses on the improvement of economic sectors that have direct impact on the people as a foundation for long-term peace.

James Morgan, the South Sudan Permanent Representative to the African Union said oil puts together the mutual economic interests of the two countries, having realised the interdependence in oil production.

The two ministers will visit the oilfields in the next two weeks, starting with Heglig. The two countries also agreed to fast-track the transportation of oil-related materials and equipment across the border under a joint security escort, and the transfer of data currently held by Sudan.

South Sudan sent nearly 5,000 soldiers into Heglig. They occupied it for 10 days, causing damage that has not been repaired to date, because the civil war erupted the following year, disrupting all oil production activities.

Sudan is keen on the resumption of the oil production because it has been losing earnings in transportation costs since the South Sudan oil production has dropped to below 130,000 barrels per day from 350,000 per day before the war in 2013.

On security, an agreement was reached when Dr Riek Machar’s Sudanese People’s Liberation Movement-in Opposition, made concessions on the integration of the armies before the end of the transitional period.

Meanwhile, the parties continue to violate the ceasefire with fighting in Kajo Keji in Equatoria.

Many of the pockets of fighting that have broken out since the June 27 agreement are motivated by the parties struggling to bring more areas under their control before the negotiators set the cantonment areas. 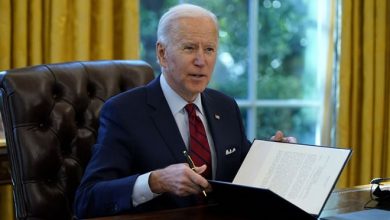 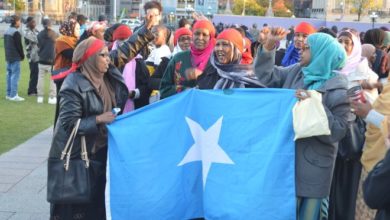 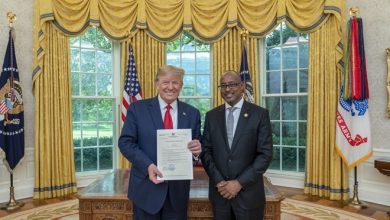 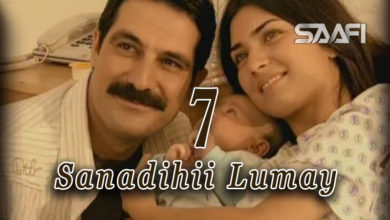 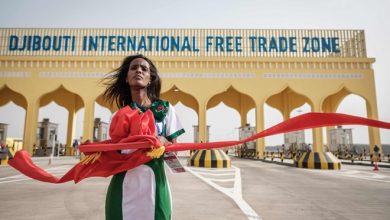 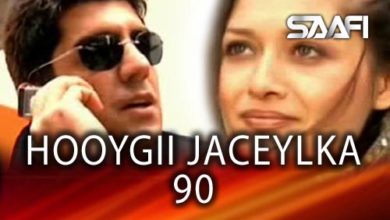