The president of Somalia’s southern semi-autonomous region of Southwest Sharif Hassan Sheikh Aden is expected to pay a visit to the port town of Barawe on Monday.

Hussein Barre Jeeh, the commissioner of Barawe has confirmed to Radio Shabelle the visit of the Southwest administration to the seaside city.

The aim of President Aden to Barawe in Lower Shabelle region is related to the take-over of a construction equipment intended to build a new airport in the former Al Shabaab bastion.

The overall security of the city has been beefed up ahead of the regional leader’s arrival by Somali and AMISOM troops, according to the authorities in the district. 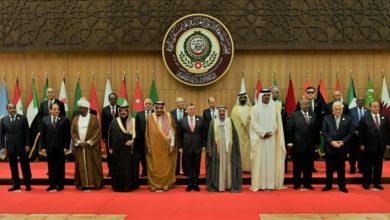 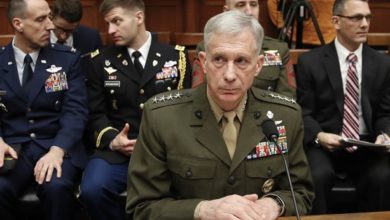 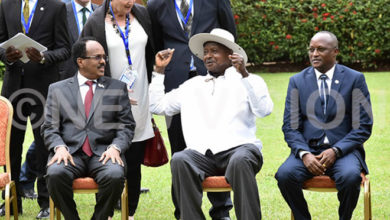 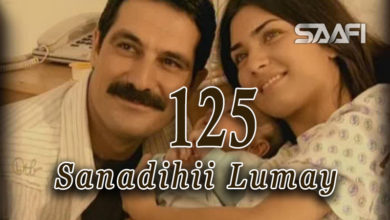 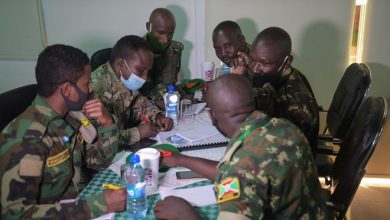 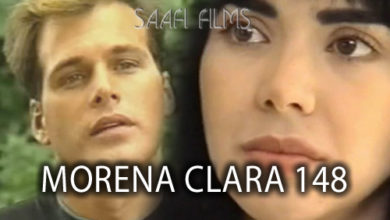