The Garissa Town MP noted that Islam does not condone the illegal accumulation of wealth.

“Just like [other people], Kenyan Somalis are free to do business across the country, so that should not be used to profile them,” he said.

“Kenyan Somali’s thrive in business across the country because they are hardworking. Continued ethnic profiling, by propelling propaganda that we are taking up the CBD, should stop.

“As we tighten the fight on corruption, let us all remember that every family has evil elements. This is what the government should crackdown on.”

Duale said the community will continue to invest in businesses in the Nairobi central business district and will not apologise for that.

“We have a right under the Constitution … those contravening the law are individuals, not Muslims or Somalis, who must be dealt with in accordance with the law,” he said.

“We are no longer in 1963. We shall be in the forefront to implement Uhuru’s directive to fight graft,” he also said, adding state officers must explain how they accumulated their wealth.
Duale spoke as Muslims prepared for Idd-Ul-Fitr celebrations on Friday, following the end of the holy month of Ramadhan. He was one of the many who gathered at Sir Ali Muslim Club in Nairobi for prayers.

The lawmaker asked Muslims to carry forward the lessons they learned during the period and said they should be commended on uniting to break the fast. There were disagreements in the past on the sighting of the moon.

“This show of unity must continue going forward,” he said.
Ramadhan is the ninth month of the Islamic lunar calendar. It begins with the sighting of the new crescent after which all physically mature and healthy Muslims are obliged to fast for the complete month.

Between dawn and sunset, the faithful abstain from all foods, drinks and conjugal relations as an act of worship and obedience to God.

This is with the exception of the underage, those on a journey, the sick, the elderly, menstruating women as well as expectant and breastfeeding mothers.

The spiritual aspects of the fast include added emphasis on refraining from slander, lies, obscenity and other profane acts.

Fasting is a universal custom that is common in many faiths. 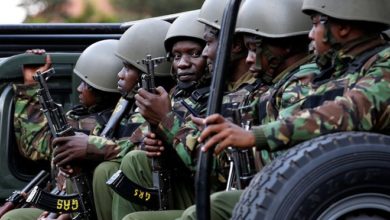 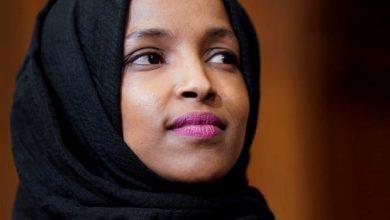 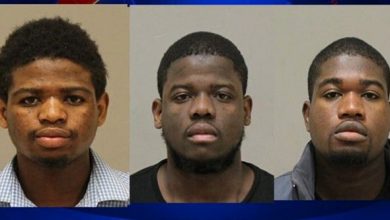 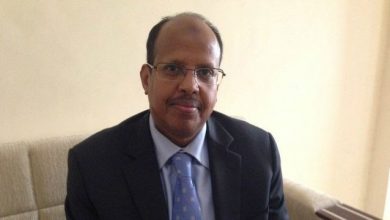 Kenya will use Security Council seat to oppress Somalia-Djibouti FM 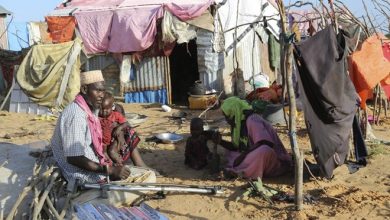 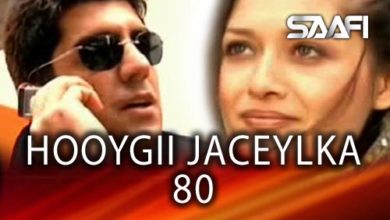