Tens of thousands walk through the streets of Khartoum and other cities in ongoing protests against military rule.

Seven people have been killed and more than 180 wounded across Sudan as protesters returned to the streets to call for the ruling military council to hand power to the people.

In the biggest demonstrations since a deadly raid by security forces on a protest camp in Khartoum three weeks ago, tens of thousands of people took to the streets in several parts of the Sudanese capital.

In two areas near the presidential palace and in the eastern neighbourhood of Riyadh, they were met by security forces firing barrages of tear gas, witnesses said.

A senior military official said unknown snipers had shot at civilians and paramilitary soldiers during the demonstration.

General Mohamed Hamdan Dagalo, who is the deputy head of the Transitional Military Council (TMC), in a televised statement: “There are snipers shooting at people, they shot three members of RSF and five or six citizens.

“He added: “We are upset and we want to get things under control.”

The general gave no more information on the affiliation of the gunmen, and if anyone had died.

Video clips showed demonstrators running away from security forces in the streets of Khartoum and seeking shelter, AP said.

Troops and riot police on a highway leading to Khartoum’s international airport allowed some protesters to pass through but a protest leader said security forces used tear gas to disperse people in Omdurman and the district of Bahri in the capital. Tens of thousands had taken to the streets in cities across the country earlier repeating their call for civilian rule nearly three months after the army forced out dictator Omar al Bashir.

The marches marked the 30th anniversary of the Islamist-backed coup that brought Bashir to power in 1989, toppling Sudan’s last elected government.

Bashir was removed by the military in April amid mass protests against his rule, but the calls for the military to hand over power completely have continued.

Much of the protesting has been co-ordinated by the Sudan Professionals’ Association (SPA), made up of a people with jobs that often require years in education, like teachers, lawyers and engineers.

Talks between the two sides over a power-sharing agreement collapsed earlier this month following a crackdown from the authorities.

In the following weeks, at least 128 people across the county have been killed, according to protest organisers.

Sudanese authorities say 61 have died, including three from security forces.

Efforts by the African Union and Ethiopia have been under way to bring about an end to the crisis and reach a deal over setting up a new transitional government.

The military council said Friday it was ready to resume “immediate, serious and honest” talks but the Forces for Declaration of Freedom and Change, which represents the protesters, said talks could only begin once those in power have officially approved the AU-Ethiopian proposal. 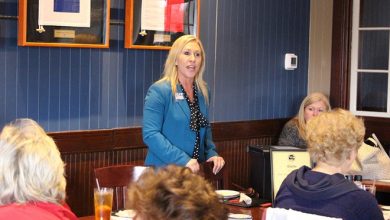 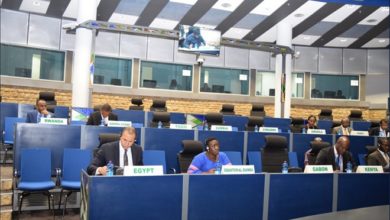 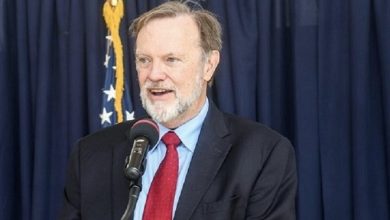 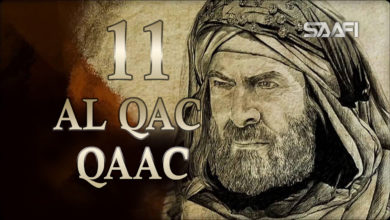 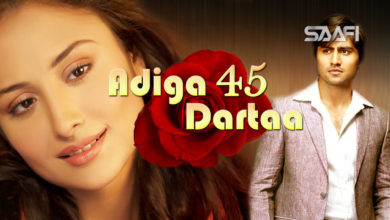 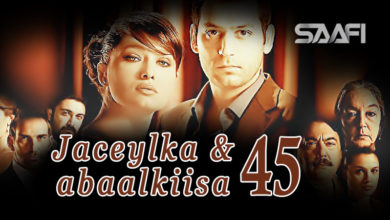