Somali National Army (SNA) said Wednesday its forces killed ten al-Shabab militants and arrested six others during an operation near Jamame town in the southern part of the country.

“The militants who had been arrested provided intelligence that helped our SNA forces to kill the ten terrorists,” Isak said on the phone, adding the security operation has been going on for about two weeks and will be sustained until al-Shabab militants are flushed out of their strongholds in the area.

Sources said there was heavy fighting between the two sides but the government forces eventually overpowered the terrorists resulting in the casualties.

Yusuf Dabageed denies reports of a fallout with Ali Gudlawe 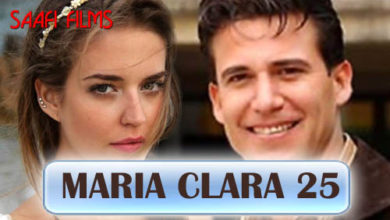 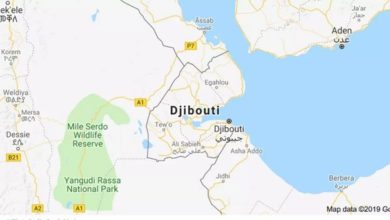 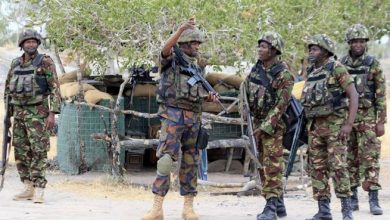 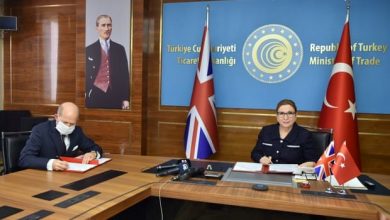 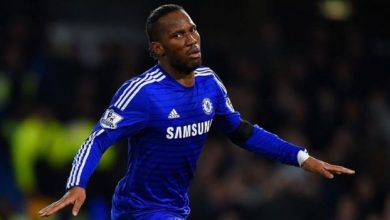 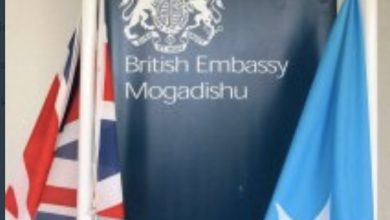