A tense of battle was reporting mounting in Garbaharey district, the regional capital of Gedo province in southwestern Somalia.

A resident told Radio Shabelle that the tension was sparked by a dispute over the ownership of a house in the city which is now under construction.

The local who asked not to be named said the situation has worsened after Somali military soldiers killed several construction workers in the disputed land.

The commander of the Somali troops in the region whose name has been identified as only Sanka has been accused of being responsible for the tragic incident.

I will form my government even from exile, says Raila 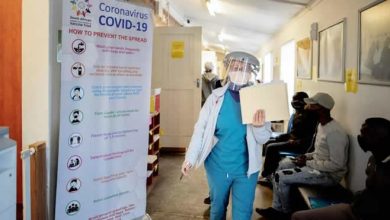 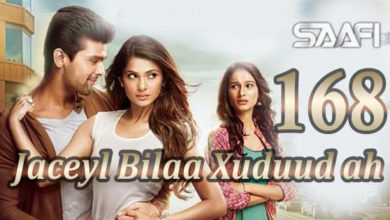 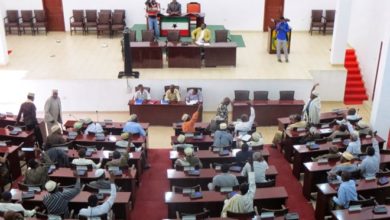 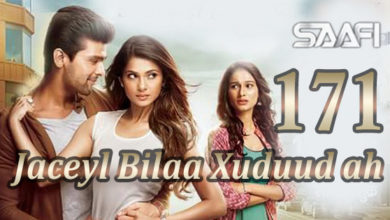 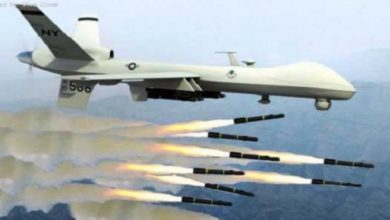 Suspected US Drone Carries Out An Airstrike On Al Shabaab Base 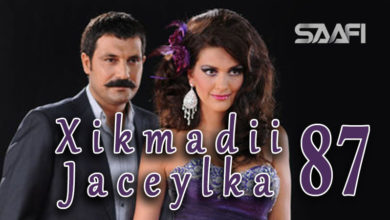