The courtroom was packed with Noor’s supporters. One of them spoke to us after and said that Mohamed Noor was the real victim.

‘Mohamed Noor is an immigrant, African American Muslim… he’s got so many strikes… he killed a white woman, that’s why he’s there today. The system failed him”

On July 15 last year Noor and his partner, Matthew Harrity, had been called to Damond’s home after she called 911 to report a possible sexual assault happening behind her home.

Investigators say Noor, who was sitting in a police car, shot the Sydney-born yoga instructor in the gut while she was approaching the driver’s window of the vehicle.

Noor has said he was startled by a loud sound before opening fire. He claimed to have seen a young white male bicycling toward Damond’s house immediately before the shooting.

But charges unsealed Tuesday said the cop failed to properly investigate before pulling the trigger. 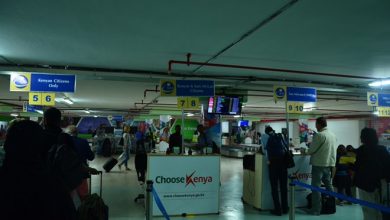 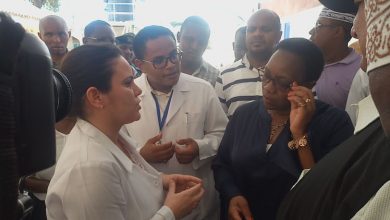 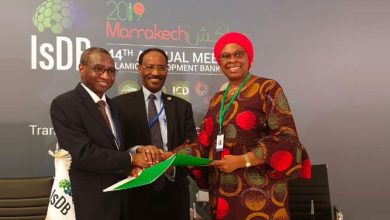 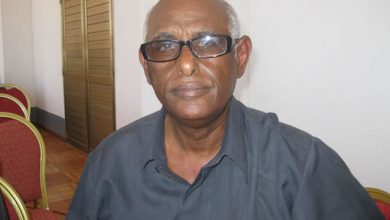 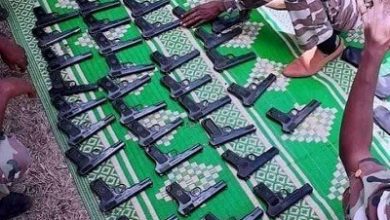 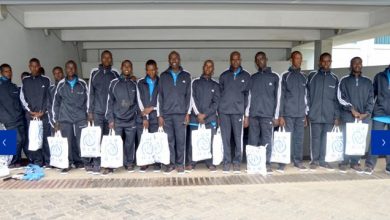