Screening rates for cervical cancer are low for first-generation American Somali women in Minnesota, with only about 25 percent to 30 percent of Somali patients participating in cervical cancer screenings in most urban clinics.

That’s significantly lower than the national average of 79.9 percent.

These low human papillomavirus (HPV) screening rates make Somali women at high risk for cervical cancer. Rebekah Pratt, an assistant professor in the Department of Family Medicine and Community Health at the University of Minnesota, is working on an HPV self-sampling method to address the low rates. She is collaborating with certified nursing midwife Nimo Ahmed.

“Cervical cancer is something that is preventable. At the same time, it affects minority women at a high level,” said Ahmed. “It’s the lack of screening that, you know, makes (Somali women) high risk.”

The National Cancer Institute awarded the team, which includes Pratt, Ahmed, other members of the medical school and the University of Washington School of Public Health, $2.9 million for the project.

What’s behind the disparity?

The screening disparity can be attributed to several things, including recent anti-vax movements in the Somali community, religious and cultural concern over who will be administering the screenings, trust in the healthcare systems and language barriers, among other things, Pratt said.

Another factor might include what type of healthcare women were accustomed to before immigrating to the United States.

“(People) think they’re healthy until they are sick,” Ahmed said. “These women that we’re talking about, many of them never had access to get healthcare, whether in Somalia or the refugee camps they were in. It wasn’t accessible to them. It was either expensive, or they never had any preventative care (prior).”

Women may have hesitations when going to an OBGYN, either about modesty, not wanting to expose their bodies and not being familiar with the details of cervical cancer screening, Ahmed said.

“Many young women are afraid of going to the doctor and getting tested because they think they will lose their virginity. So that’s a big scary thing for them,” Ahmed said.

On top of those barriers, many members of the Somali community have experienced racism while accessing healthcare in the U.S., Pratt said.

“If you’ve had those experiences and you’re a little bit more unfamiliar with what cancer screening is, it just all adds up as being additional barriers that stack one on top of the other about feeling like you’re going to get the care that’s really responsive to your needs and who you are,” Pratt said.

Ahmed, herself was once hesitant about preventative measures like cancer screenings.

“I remember when I was 21, I was not married. I didn’t do HPV testing because I thought, ‘why would I show myself to other people?’, she said. “So it’s like the doubt and lack of education and having that fear.”

The study name, ISBAAR, is Somali for “self-test.” The self-sampling method has been successful in other clinics for other screenings, Pratt said.

The method is currently in the clinical validation period, but Pratt thinks it will be approved sometime this summer to begin implementing at Smileys Family Medicine in the Seward neighborhood and People’s Center Clinics and Services in Cedar-Riverside.

When self-sampling, a patient would come into the clinic and opt for the self-sampling option. They would then collect the sample themselves, thus reducing the barrier of someone else doing it, which research has shown to be a large barrier for Somali women.

“I’ve heard cases of women being referred to an OBGYN just to have this cervical cancer screening because of a lack of female providers in a clinic. Something like this (self-sampling) means that that doesn’t have to happen. That patient can collect that sample for themselves in the clinic,” Pratt said.

A pilot program showed that women were 12 times more likely to do screening when they could do it themselves, Pratt said. If implemented, this study will be the first in the U.S. that creates a routine option for patients in primary care in the clinic to collect a sample for themselves, according to Pratt.

Drought in Horn of Africa: Switzerland announces new funding to help people in Somalia and Ethiopia 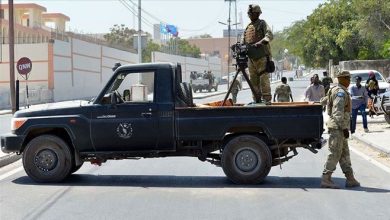 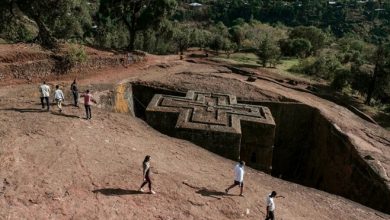 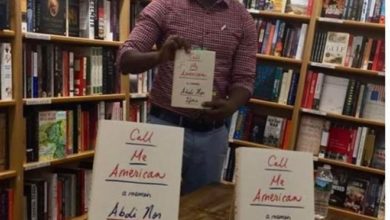 Journey of Somali refugee turned author brings him back to Yarmouth 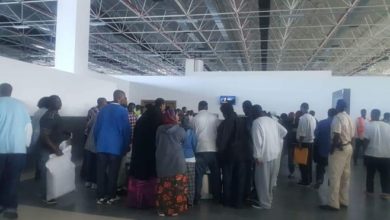 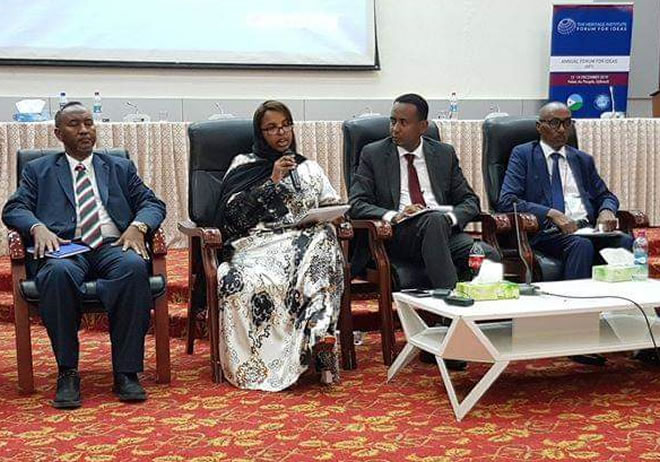 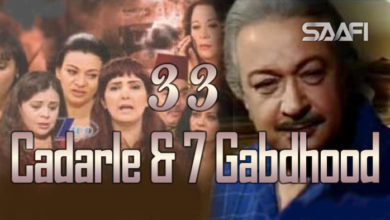