(CNN) — Mukhtar Ibrahim didn’t imagine the communities he covers would be at the epicenter of protests sweeping the nation when he founded a startup news website in Minnesota last year.

But in the aftermath of George Floyd’s death, Ibrahim and his small staff at the Sahan Journal have been on the front lines. The nonprofit news site is dedicated to covering immigrants and refugees in Minnesota. And Ibrahim says in recent days they’ve been pushing to cover important angles many national media stories have missed, like why a growing number of young Somalis are joining the protests in Minneapolis and what happened after the city’s only Spanish-language radio station burned down.

The 32-year-old editor and executive director spoke with CNN this week about what his team is seeing on the streets of Minneapolis. The interview has been edited for length and clarity.

Q: Minnesota is known for having a large Somali immigrant community. How have they been impacted by George Floyd’s death and by the protests, and how have you seen Somali immigrants responding?

A: The Somalis are also black and they’ve been disproportionately affected by the police activities. And if you go to the protests, they are more highly visible than before. The younger generation clearly came out this time. Probably they have more interactions with the police than their parents or they can relate more with the African American experience than their parents. I used to cover protests before. And this is completely different. I saw a lot of young Somalis participating, especially young females, wearing the hijab and all that.

We talked to a lot of people who say they are afraid of the police. When they see a police officer, they tense up. And those experiences show the lack of trust between the black community and the police. And it doesn’t matter whether you are a new immigrant or whether you were born here or whether your parents fled from civil war it’s almost the same experience as the African American community.

Q: And you mentioned that there can be kind of a generation gap between older Somalis and younger Somalis. Why is that?

A: The older generation, some of them fled civil war. They went through traumatizing events. They came here to have a better life and to raise a family, and all that, so they are probably more grateful to be here. And, you know, while their kids who were born here don’t have all that baggage, they see what’s going on. These kids, they went through the educational system. They have more history under their belt. They learned about inequalities and they experience them themselves on the streets. And that kind of creates a gap.

Q: I have seen some stories quoting Somalis talking about how they survived war, and they came to this country as refugees in search of safety, and now they’re finding themselves in the midst of this situation. Is that something you’ve been seeing? What is it like for them and what is it like for you, as someone who came to the US from Somalia years ago, to see violence erupting in this country?

A: I mean, the dynamics are different. But, you know, at the end of the day, it’s violence. And you know, buildings burned down and looting and all of that, some people get flashbacks because this reminds them of what they have fled.

But we know what’s causing this. And that makes a difference. In Somalia, people were fighting against each other. It was a civil war. Here it’s completely different. It’s a system against people. And you cannot compare those two. Here there are protests. If something is burned down, you can always rebuild a building that’s been damaged. But, the killing of George Floyd really shows how the system affects people.

Q: There’s also a geographic connection, right, between the Somali community and the part of Minneapolis where Mr. Floyd was killed?

Q: What do you want the world to know about the situation you’re seeing unfolding in your community right now? When you see national coverage of George Floyd’s death and the protests in Minneapolis, what are the stories you think aren’t being told that should be?

A: I think the human toll of this is something that I haven’t seen really being covered. The coverage tends to be a little bit disconnected from what people are feeling, their experiences, how they have been through this multiple times, how it’s affecting them, the trauma that this causes — the generational trauma. These kids, their parents, their grandparents, it’s something that has been going on for centuries. I think that hasn’t been explored enough. And, you know, the media tend to carry the official narrative and give more weight to that than the human voices and the community voices. I hope they will shift the focus a little bit and make it more human-centric, more community-centric than just you know, quoting talking heads or quoting officials.

You see young people being really frustrated and you wonder why. Why is everyone frustrated? Why do they hate the police? Why the cursing at the police? What’s causing that? I’m always more curious to learn about that than just covering the latest developments.

Q: And in conversations that you and your colleagues have been having with people, how have they been answering that question? Why are they feeling this way?

A: They’re saying the police harass them, they intimidate them even if they don’t do anything. They stop them when they’re even walking down the street. And that way of policing is something that really frustrates people. … You know, when you’re interacting with the young black person really upset and crying and afraid of the police, it breaks your heart. And that’s not what probably the white community experiences. And you just ask, why?

Q: What has it been like for your site to be covering this moment in Minnesota’s history, and in the United States’ history?

A: We are a small staff. We have been trying to really tackle this from unique angles because it’s something affecting a lot of people. So if you look at our coverage, we have written about the young Somalis, we have written about how the Asian community is being targeted. One of the officers is Hmong, and some people target people who have similar last names as the police officer. We have been covering how the immigrant businesses have been damaged during the protests.

Q: What has stood out or surprised you as someone who is an expert in covering these communities and has been doing it for a while?

A: The diversity of the protesters. It’s really a lot of different communities, ethnic backgrounds. This case really hit a nerve and you can see that on the street. … I’ve lived here for almost 16 years. I have never seen anything like this. 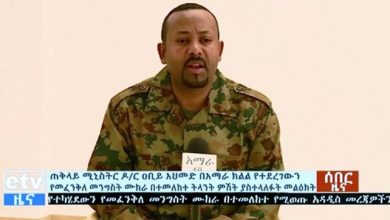 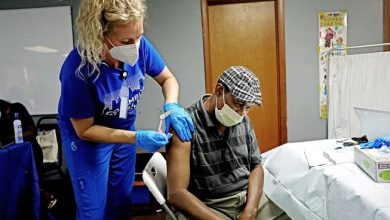 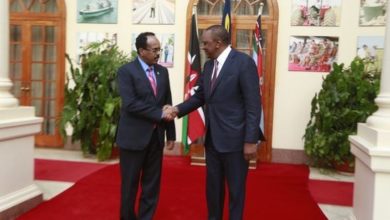 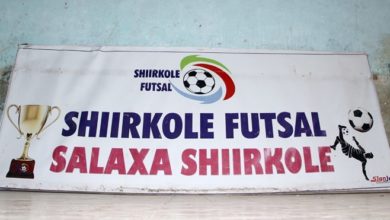 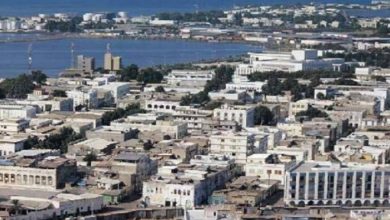 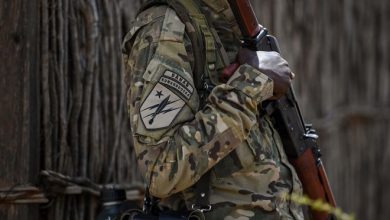