The United Nations Refugee Agency (UNHCR) said every week approximately 5,000 people from East Africa made the dangerous crossing across the Red Sea to Yemen.

The statement came during the launch of Dangerous Crossings Campaign — a collaborative effort by the UNHCR and a number of renowned East African singers in order to raise awareness among the people living in the Horn of Africa on the risks of trying to cross the Red Sea.

Speaking at a press conference organized in connection with the launch of the campaign, Matthew Crentsil, the vice representative of the UNHCR in Ethiopia, said most of the people trying to make the perilous sea crossing across the Red Sea to Yemen were not aware of the risks associated with their journey.

He said the campaign aimed at raising the awareness of people in Kenya, Ethiopia, Somalia, and Djibouti in particular.

“This is an innovative method of awareness-raising, combining the appeal of music performed by popular artists with statements by ordinary people who have survived terrible ordeals on the journey,” a press release issued on the occasion said.

Yeshi Demelash is one of the singers involved in the campaign.

“There have been strong words so far to warn people about the dangers associated with migration. But music has a particular appeal, a strong magnet to reach out to people with the message,” she said.

“Artists have a duty to raise the awareness of people on the issue, which is so critical,” she said.

Another singer Tadele Roba for his part believes that showing people the dangers of migrating was “a worthwhile effort”.

“It is tantamount to saving lives,” he said.

According to campaign coordinator Mans Nyberg, the campaign was financed by numerous funders, including those from European countries.

Although Ethiopia itself hosts about 900,000 migrants according to the Agency for Refugee and Returnee Affairs (ARRA), it is also one of the largest migrant producing countries. 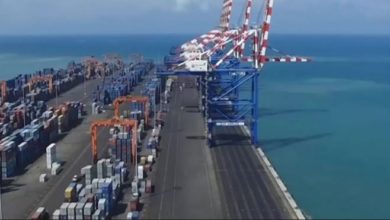 Djibouti gov’t ‘does not recognise the international rule of law’, says DP World 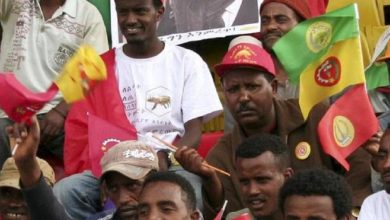 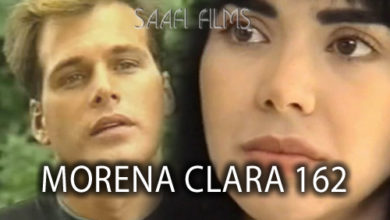 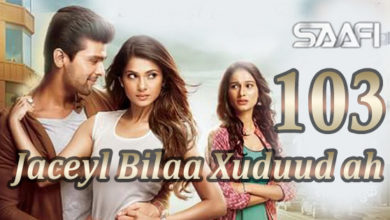 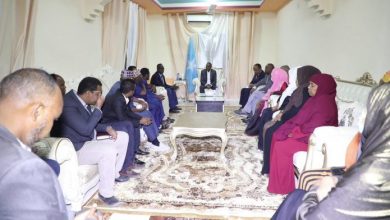 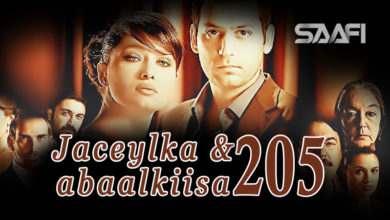