2. A marriage between two Somali people binds together not only the two partners but also the two communities the partners came from. The bond brings together the two families and they will become one through the marriage of the two children.

3. Somali women have high adaptability to business. Somali women receive help, education and job training from international organizations. This has made them talented in business which earns them a living.
4. Most Somali women fend for themselves. Due to lack of enough men, killed in various civil wars and due to diseases such as tuberculosis, women have learned how to be independent in life. They do business and other activities for survival.
5. There are few industries in Somali set up with the help of foreigners. Most of these industries are fish and meat canneries, pharmaceutical factories and milk processing plants.
For the latest news update please visit Saafifilms.com For more entertainment visit Saafistudio.com
565
Facebook Twitter LinkedIn Tumblr Pinterest Reddit Skype Messenger Messenger WhatsApp Telegram Viber 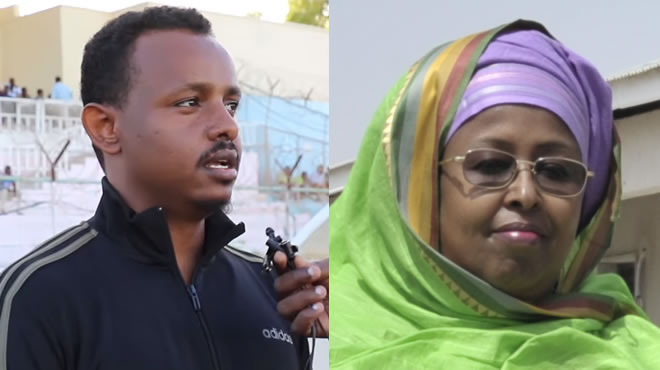 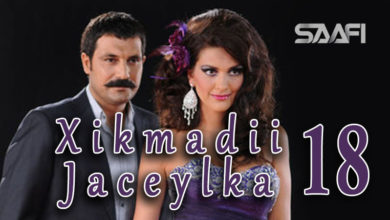 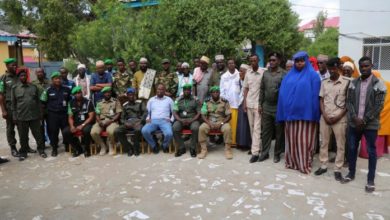 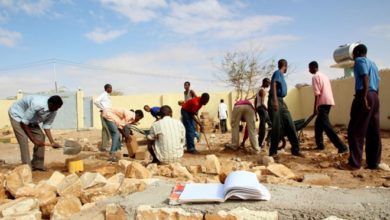 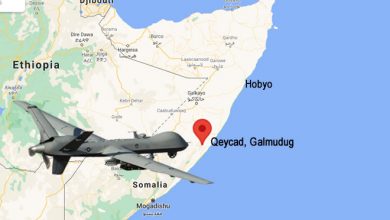 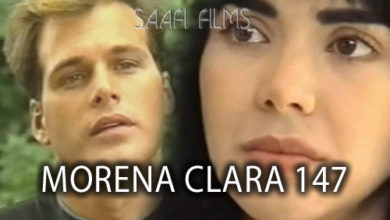