Less than a year after it issued an order suspending immigration from seven predominantly Muslim countries, the Trump administration went to the Supreme Court tonight, asking the justices to uphold the third version of that order, often known as the “travel ban.” Unlike the earlier version of the order, the government explained, which was “premised on uncertainty about the adequacy of other governments’ information-sharing,” the most recent iteration is a response to “specific findings that a handful of countries have deficient information-sharing practices or other factors that prevent the government from assessing the risk their nationals pose to the United States.” By blocking the president from excluding nationals from those countries, the Trump administration warned, “the courts below have overridden the President’s judgments on sensitive matters of national security and foreign relations, and severely restricted the ability of this and future Presidents to protect the nation.”

The issues surrounding the travel ban are ones with which the justices are quite familiar. In June 2017, they agreed to weigh in on the legality of the second version of the ban, announced in a March 6 executive order. The court scheduled oral arguments in the case for early October, and it allowed the government to implement the ban, at least for would-be travelers who didn’t already have some connection to the United States, until then.

But in late September, the justices took the challenges to the March 6 order off the argument calendar after Trump issued a new version of the order – the order that the federal government has now asked the justices to review. While the March 6 had frozen travel from six Muslim-majority countries: Libya, Iran, Sudan, Somalia, Syria and Yemen, the September 24 order restricted travel from five of those six countries (Libya, Iran, Somalia, Syria and Yemen) and added three countries not covered by the earlier order (North Korea, Venezuela and Chad).

The challengers returned to the lower courts, arguing that the most recent version of the ban, like its predecessors, violated federal law and the U.S. Constitution. Late last month, the U.S. Court of Appeals for the 9th Circuit upheld a district court order blocking the government from implementing the September 24 order, with one exception – would-be travelers who cannot claim a genuine connection with the United States. That ruling is on hold after an order by the Supreme Court that allowed the government to enforce the full set of restrictions, and now the government argues in the Supreme Court that the 9th Circuit’s decision is wrong and warrants the justices’ intervention.

Another challenge to the September 24 order is pending in the U.S. Court of Appeals for the 4th Circuit. The full court of appeals heard oral arguments in that case on December 8, but it has not yet issued its ruling. Under the court’s normal procedures, the challengers’ response to tonight’s filing would be due 30 days after the government’s petition is docketed. 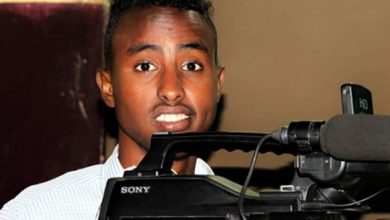 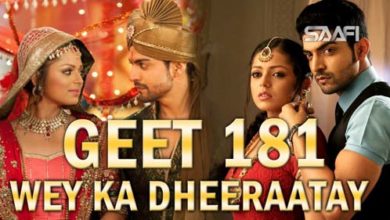 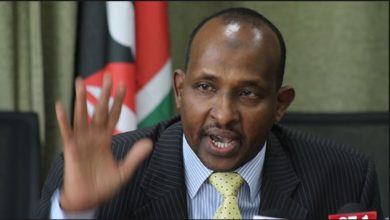 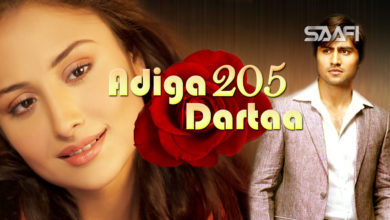 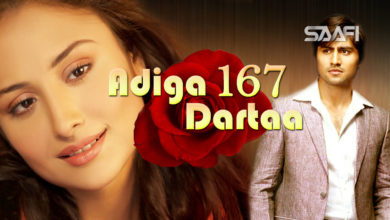 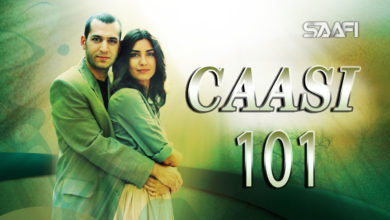