President Trump on Wednesday announced his ambassador picks for Somalia and Nicaragua, aiming to reduce the number of vacant ambassador positions.

Yamamoto heads the Bureau of African Affairs within the State Department. He served as the U.S. ambassador to Ethiopia from 2006-2009 and Djibouti from 2000-2003.

Sullivan represents the U.S. in the Organization of American States (OAS), the body that promotes solidarity among the 35 independent states of the Americas.

The Trump administration this year stepped up ongoing American military intervention in Somalia. The move follows violent clashes between the government and Al Shabaab, an Al Qaeda-aligned Islamist group.

Trump has left a notable number of ambassador positions open since taking office. More than half of foreign posts remain vacant. 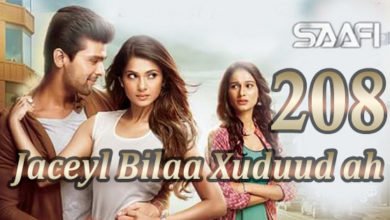 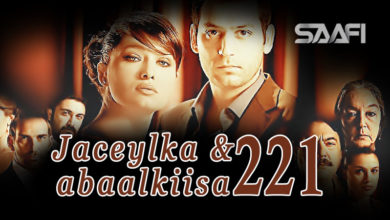 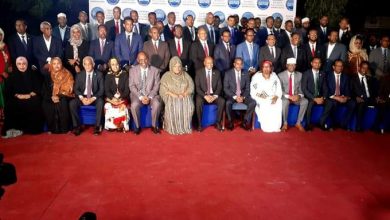 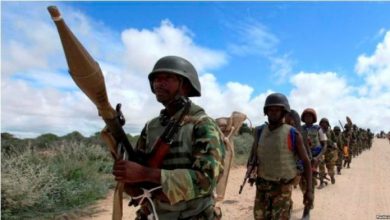 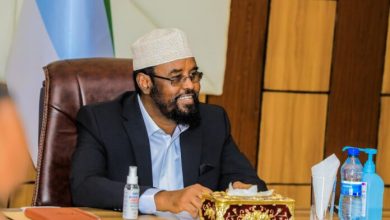 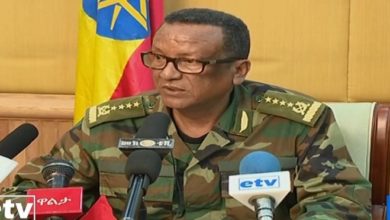