Ninety-two Somalis were shackled on a plane in “slave ship conditions” as the US tried to deport them to their homeland but failed – landing back in Louisiana after a two day round trip.

The immigrants were shackled at the hands and feet throughout the ordeal. Some claimed they were not properly fed, hydrated, or allowed to use the bathroom. US immigration strongly denies these claims.

But the agency does not dispute how the deportees were restrained while on the plane, which never made it to Somalia for reasons unknown, sitting on the tarmac in Senegal for almost a day before returning to the US.

“We were treated like slaves,” Rahim Mohamed, 32, told Newsweek. He is a diabetic truck driver and father of two, who has lived in the US for more than 15 years.

“We were shackled for nearly two days,” he added. “We weren’t allowed to use the bathroom or get out of the plane. I was not given the medication I need. I peed into a bottle, and then I peed on myself. It was a horrible thing, man. I thought my life was pretty much over.”

US authorities deny that the captives, 61 of whom they allege had criminal convictions, were mistreated. In a statement, Immigrations and Customs said: “Detainees were fed at regular intervals to include the providing of extra snacks and drinks.

“Lavatories were functional and serviced the entire duration of the trip. The allegations of ICE mistreatment onboard the Somali flight are categorically false. No one was injured during the flight, and there were no incidents or altercations that would have caused any injuries on the flight.”

However, attorney Kimberly Hunter, who is representing two of the passengers on the flight said Mohamed’s account was consistent with reports she had heard.

“One of my colleagues characterised them as slave ship conditions,” she added, speaking with USA Today.

ICE claimed that the plane was turned around because the crew was unable to get “sufficient rest” thanks to difficulties at their hotel in Senegal. However, Hunter had her own theory about the 180.

She said: “Somali media report that, due to protests taking place in Mogadishu pertaining to the Jerusalem decision by the [Trump] administration, the security situation just became completely untenable as far as allowing that flight to land.

All of the deportees had entered the US without proper documentation, many of them in the 1990s during a time of great political upheaval in the East African nation. 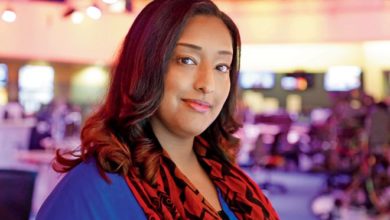 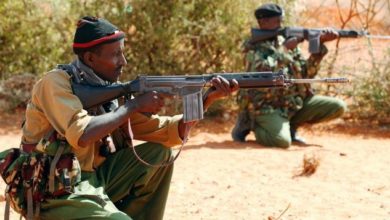 Strengthen security in Mandera ahead of exams, leaders urge 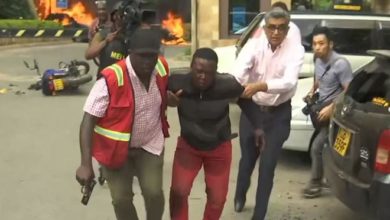 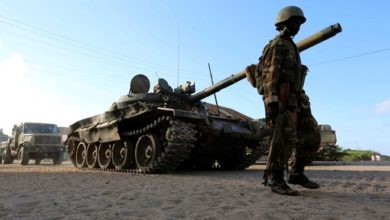 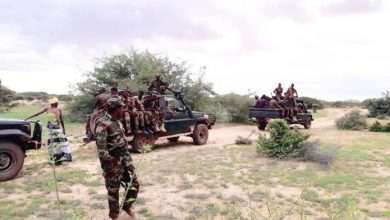 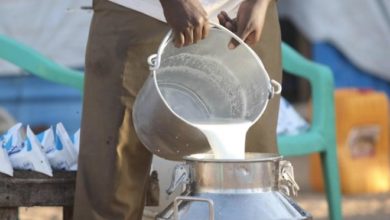