Ankara has recalled its ambassadors from both Washington and Tel Aviv “for consultations,” the Turkish government has confirmed, after President Recep Tayyip Erdogan slammed the violent crackdown in Gaza as a “genocide.”

The Turkish government also declared three days of mourning on Monday for over 50 Palestinians killed on the Israel-Gaza border. Israeli security forces opened fire on demonstrators gathering along the border fence to protest the relocation of the US embassy from Tel Aviv to Jerusalem.
“Israel is wreaking state terror. Israel is a terror state,” Erdogan told Turkish students in London in a speech broadcast by state television. “What Israel has done is a genocide. I condemn this humanitarian drama, the genocide, from whichever side it comes, Israel or America.”

“Turkey will react to this harshly,” Erdogan added.

Ankara condemned the “massacre” of Palestinians carried out by Israeli security forces, adding that regional and global peace and stability will not exist until a lasting a just solution to the Palestinian question is reached.

“We strongly condemn the decision of the U.S. Administration to move its embassy from Tel Aviv to Jerusalem, violating international law and all relevant UN Resolutions. We reiterate that this action is legally null and void,” the Turkish Foreign Ministry said on Monday.

Turkey has also called for an emergency meeting of the Organization of Islamic Cooperation on Friday over the killings in Gaza, Deputy Prime Minister Bekir Bozdag told the Anadolu Agency.

Hundreds of protesters gathered in Istanbul on Monday, chanting slogans condemning Israel.
Earlier in the day, South Africa recalled its ambassador to Israel after the news of Gaza killings.

A number of other governments have condemned Israeli actions in Gaza and the US decision to relocate its embassy to Jerusalem.

“France again calls on the Israeli authorities to exercise discernment and restraint in the use of force that must be strictly proportionate,” said Foreign Minister Jean-Yves Le Drian, adding that the US decision “violated international law.”

The UK “remains firmly committed to a two-state solution with Jerusalem as a shared capital,” said a spokesman for PM Theresa May. “We urge calm and restraint to avoid actions destructive to peace efforts.”

Moscow has condemned the decision by US President Donald Trump to move the embassy to Jerusalem.

“International resolutions declare that the status of Jerusalem – one of the most important issues of the entire peace process – must be resolved in direct negotiations between Israel and Palestine,” said Russian Foreign Minister Sergey Lavrov. 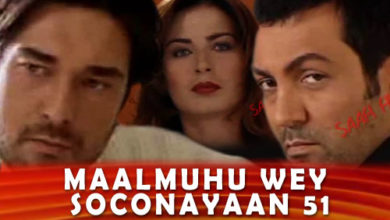 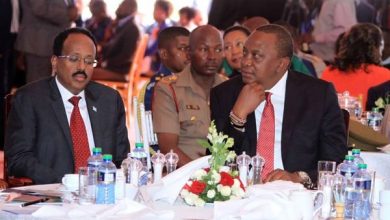 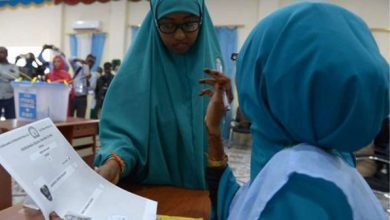 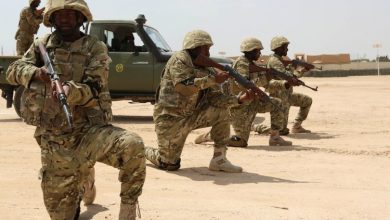 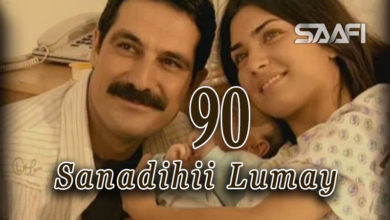 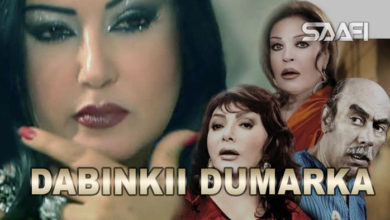