A former Ottoman barrack will be turned into Turkey’s biggest library with a capacity of 7 million books in Istanbul, an official from Turkish Culture Ministry told Anadolu Agency.

“The plan is to construct Turkey’s biggest library and book valley. Once [the project is] complete, it will also be a candidate for the biggest library in the world,” Coskun Yilmaz, provincial director of culture and tourism, said.
When the restoration process completes at the historic building, of which Anadolu Agency has shot aerial footage, it will become one of the attractions of Istanbul’s culture and arts field with its 220,000 square meters area of use.

The historic Rami Artillery Quarters was built in the 1770s in Eyup district on the European side of the city.

Earlier this month, President Recep Tayyip Erdogan announced the project, which is also mentioned in the ruling Justice and Development (AK) Party’s election manifesto.
“We are making efforts to encourage our generation to [read] books,” Erdogan said.

The library will have reading rooms, exhibition halls, cafes, cinemas, and stores.

“There will be spaces inside where visitors can sit and spend long hours,” Yilmaz said.

The library will host a section for children and collectors, and hold books on art and the city.
A museum will tell visitors the history of books starting from the invention of paper, he said.

The parking lot will have a capacity of 1,250 vehicles.

Yilmaz said the first phase of the project has already been completed and now work on the second phase was continuing.

He added that the third and fourth phases were in the process of planning.

According to a 2017 report published by Turkish Statistical Institute, Turkey has around 29,000 libraries across the nation. It includes one national library, 1,137 public libraries, and over 500 university libraries. 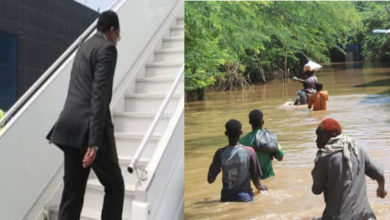 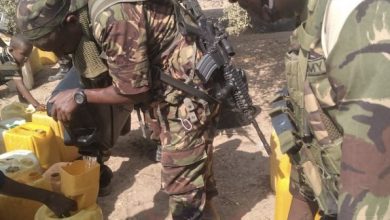 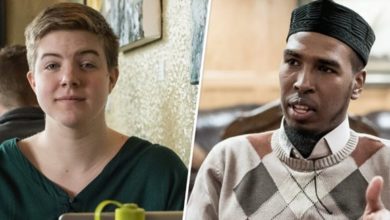 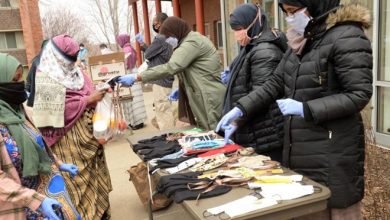 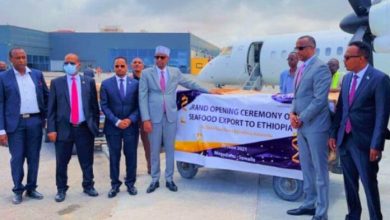 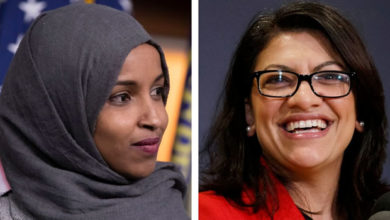 The nation’s first two Muslim congresswomen are sworn in, surrounded by the women they inspired