The state-run Mechanical and Chemical Industry Corporation (MKEK) and other defense industry companies Kalekalıp and Sarsılmaz have received orders for mass production of the rifle, Turkish defense industry sources told state-run Anadolu Agency, asking to remain anonymous on account of restrictions on speaking to the media.

The rifle is currently in the inventory of the Turkish Armed Forces.

So far MKEK has delivered 3,200 rifles, of which 500 have gone to the Turkish Presidency. It plans to deliver the rest in 2018.

Some 450 of the Turkish-made weapons have already been delivered to Somalia, which is currently dealing with an insurgency from jihadist group al-Shabaab.

In addition to Somalia, the Turkish Republic of Northern Cyprus (TRNC) has added the rifle to its inventory, ordering 2,500 rifles in total.

After passing 47 NATO tests, the MPT-76 rifle – named after the Turkish acronym for National Infantry Rifle and the caliber of its 7.62 millimeter NATO round – is billed as being as “effective as the G-3, as reliable as the AK-47 and as practical as the M-16.” 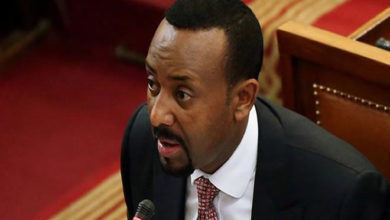 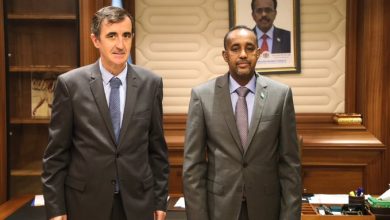 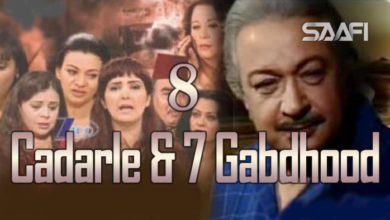 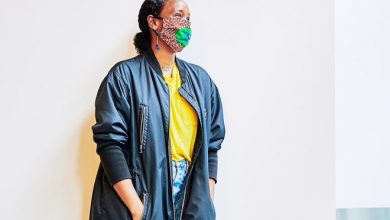 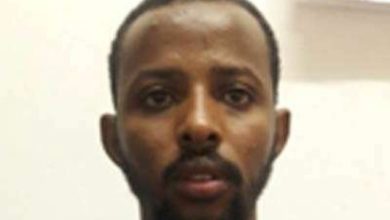 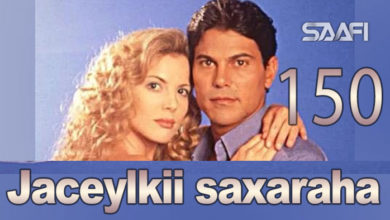