The National Intelligence and Security Agency said Ibrahim Hassan Abdi and Sidow Hassan Ali, who had been fighting alongside al-Shabaab for some time, had decided to side with the Somali people.

The agency added that the two fighters defected from Alshabab after much suffering.

The al Qaeda-linked armed group al Shabaab, which has been fighting to topple the internationally-backed government, stages deadly attacks in the country. 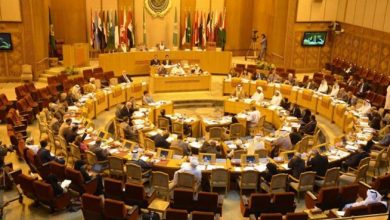 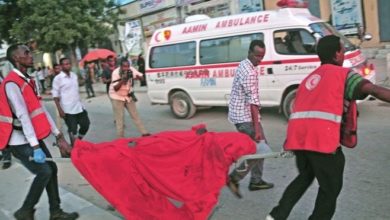 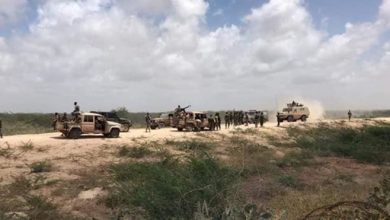 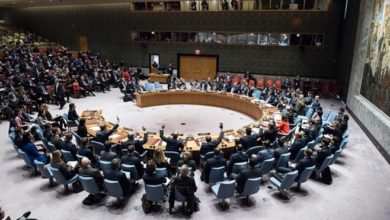 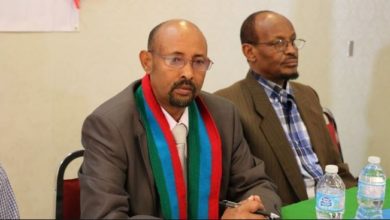 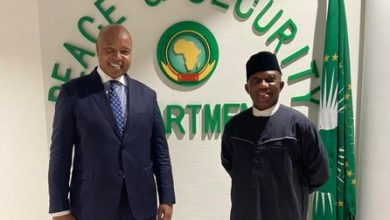