Two police officers were on Saturday, December 4, shot dead by suspected Al Shabaab militants while 12 others were injuries following an ambush on a police lorry.

North Eastern regional police commander Rono Bunei confirmed the incident and said a reinforcement had been sent to the ground to pursue the attackers.

“The injured were airlifted to Nairobi where they are admitted, other officers are currently combing the area in pursuit of the militants,” Bunei told Hiiraan Online via phone.

The report further revealed the names of officers who sustained injuries on the head, stomach, back and hips.

The area near the Somalia-Kenya border, militants usually cross at will and stage attacks before escaping back. 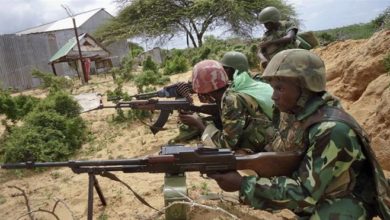 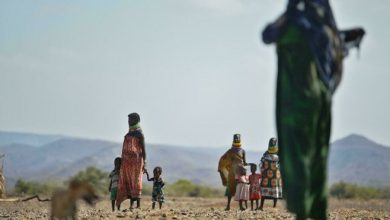 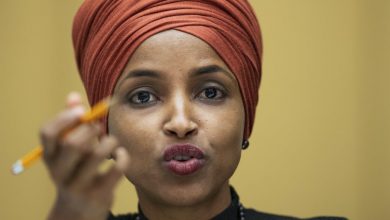 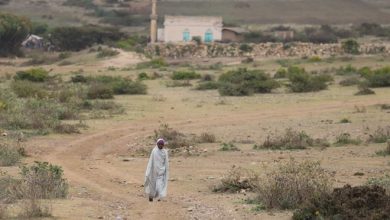 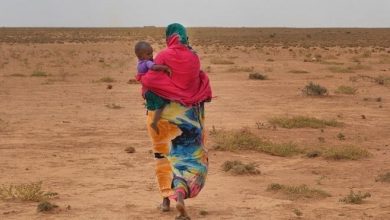 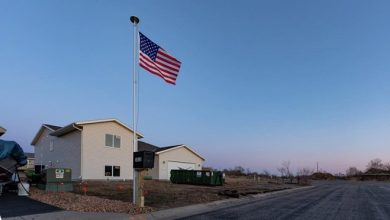